Will the St Swithin’s Day prophecy disrupt the hot summer of 2018?

Westbury investigates this 1,000-year-old legend and advises on what to do to ensure your conservatory/garden room/orangery stays beautifully comfortable no matter what the weather brings.

Legend has it, that if it rains here in the UK on the 15th of July, then it will rain for the rest of the summer.

This cheerful prophecy came into being 1,000 years ago, in 971, when St Swithin’s remains were moved from his humble grave into a shrine built into Winchester Cathedral. Following the transference of his bones, a terrible storm ensued which lasted for 40 days and 40 nights, giving rise to the story that the storm was a reflection of his anger over the desecration of his remains.

Although very few people actually believe in the myth, a spokesman from the Royal Meteorological Society notes that there is actually some method to the madness:

“The middle of July tends to be around the time that the jet stream settles into a relatively consistent pattern. If the jet stream lies north of the UK throughout the summer, continental high pressure is able to move in, bringing warmth and sunshine. If it sticks further south, Arctic air and Atlantic weather systems are likely to predominate, bringing colder, wetter weather.”

The RMS also notes that there has never been a summer on record in the UK where it has rained consecutively for 40 days and 40 nights – although in this country it can often feel like it.

However, summer 2018 is also shaping up to be hotter and drier than the average, with forecasters comparing it to 2013 and 2016, with long spells of sunshine forecast and at least 8 periods that can be categorised as ‘heatwaves’.

Although these hotter periods are considered to be somewhat exceptional in this country, they should still be planned for when thinking about a glass conservatory, orangery or garden room extension to ensure that this space can also act as a haven from the heat and sun’s powerful rays, whilst still providing the levels of light into our homes that we all aspire to. 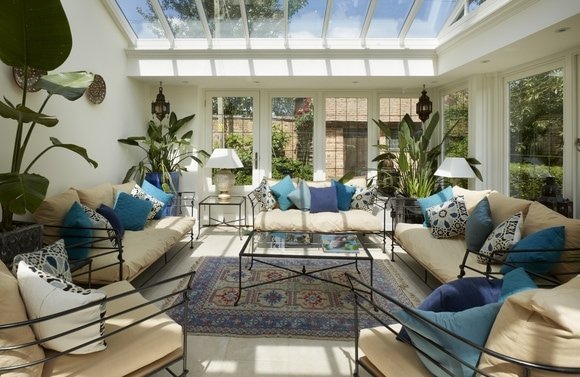 In order to achieve a comfortable and fully functional garden room extension/glass conservatory/orangery at any time of the year, Westbury recommends considering the following when planning a glazed extension: 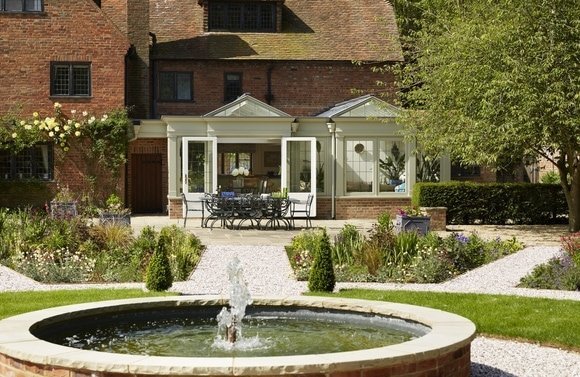 The main ways to design a garden room/glass conservatory/orangery that stays cool in summer are:

Indeed, it is quite common for poorly constructed conservatories to reach up to 40 degrees Celsius if the temperature spikes in the summer weather have not been planned for.

However, with the right planning and attention to design, glass conservatories, garden room extensions and orangeries are the ideal space from which to watch the erratic nature of the British weather play out in all of its changeable glory.

If you’re considering investing in a glazed extension to enjoy future summers in, take a look at our case studies for some inspiration or order your brochure here. 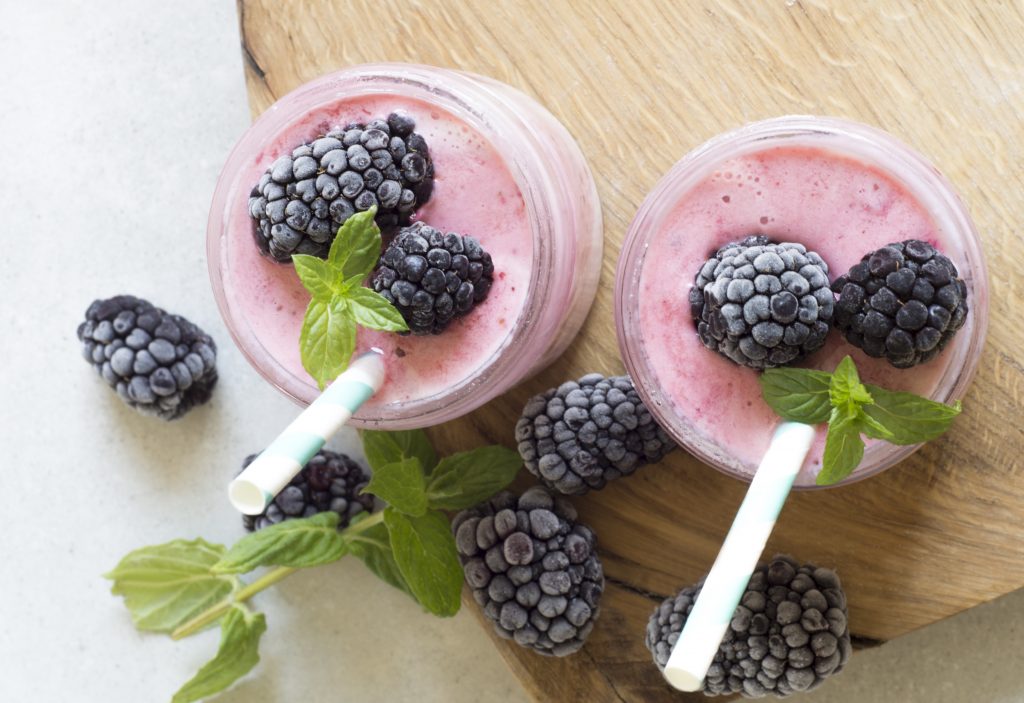