Why Veganuary can help save the planet 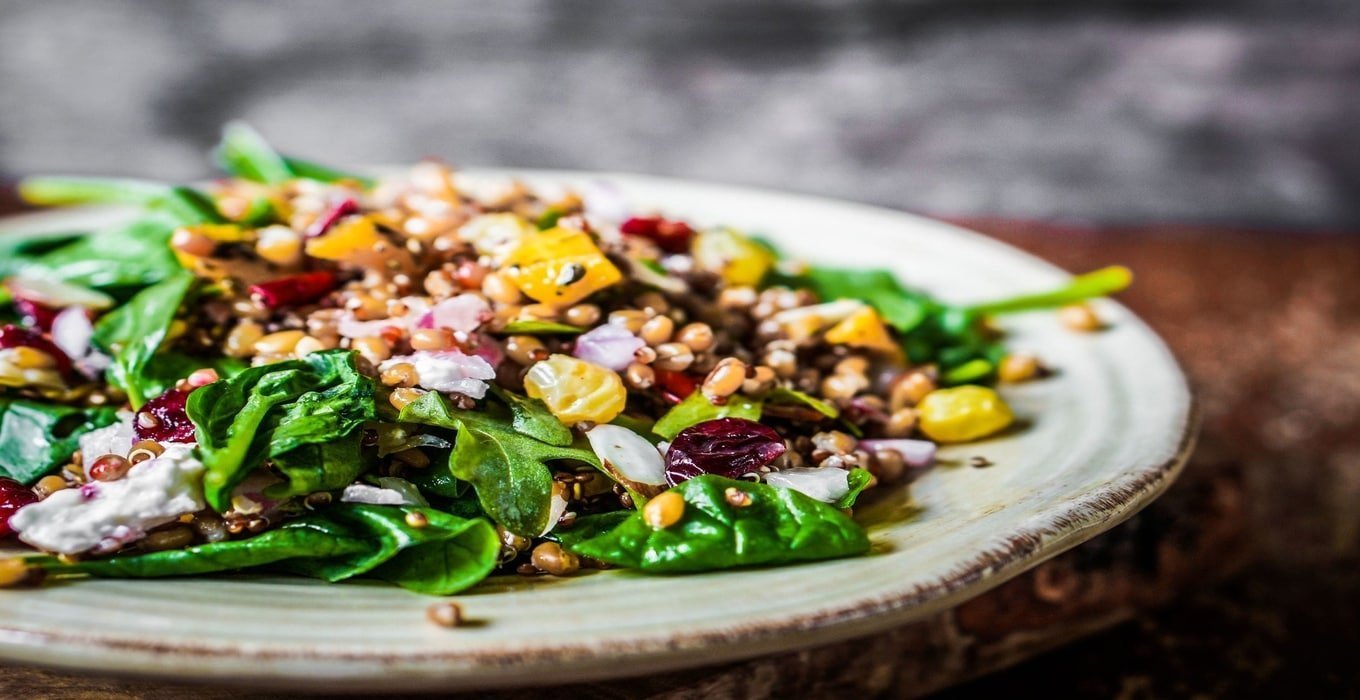 At Westbury Garden Rooms, we love helping the environment and recognise that small changes can have a big impact. Since January 2014, ‘Veganuary’ has encouraged more and more people to adopt a plant-based diet for the first month of the year. However, how can veganism help save the planet?

Veganuary is an annual charity event created by Jane Land and Matthew Glover as a means of increasing awareness around the vegan lifestyle. First introduced in January 2014, participation has more than doubled year on year – with over half a million people across 178 countries participating since its conception. That does not sound like many people, but Veganuary is a well-known brand; even among meat-loving omnivores. Veganuary 2020 has seen the meat-free diet become more mainstream, with many food companies – including the major supermarkets and fast foods chains – launching vegan products to coincide with the event.

Though the founders of Veganuary make no secret of their aim to turn the world completely vegan, Veganuary asks that people simply adopt a vegan lifestyle for one month. If they choose to continue with the lifestyle after the end of the month, great – but there is no pressure to do so. This temporary, no strings attached concept has become part of the event’s appeal.

Plant-based for a better planet

As the devastating extent of the human footprint on the planet becomes irrefutable, (most recently fortified by the horror of the 2019/20 Australian bush fires and NASA’s report on climate change) people are looking for ways in which to minimise any further environmental impact.

Veganism, in terms of CO2 emissions and land use, is probably the most environmentally friendly diet. According to one study by Oxford University, livestock accounts for up to 15% of global CO2 emissions and, if the entire planet adopted veganism, the change would amount to a drop of 49% of CO2 emissions from food production. The same study estimates that a vegan world would mean up to 49% less agricultural chemical run-off into rivers and lakes, improving the health of local ecosystems. 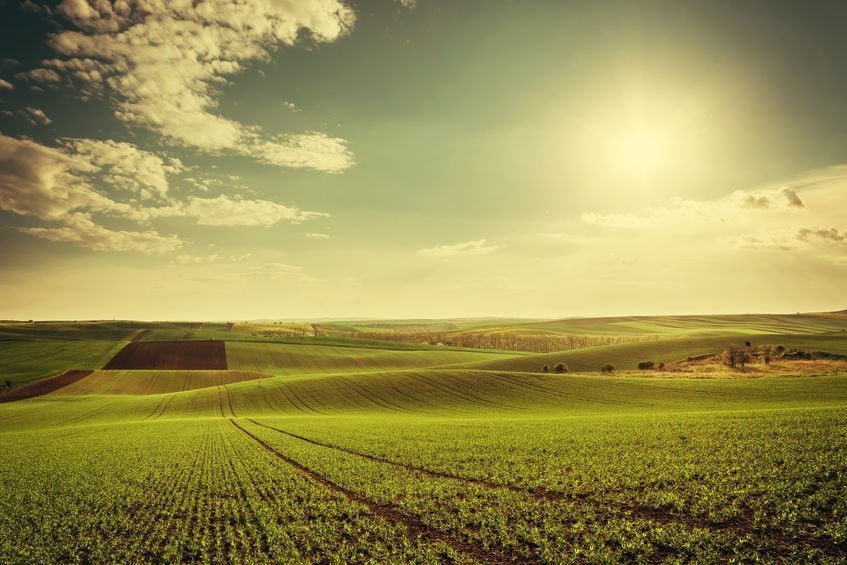 In addition to the environmental benefits, there is the matter of animal welfare. The effects of veganism on animal welfare are more complex than it may appear, but clearly a vegan world would not need intensive livestock farming and the poor animal welfare such practices can encourage.

Environmental credentials are certainly evident with regard to veganism. However, there are ‘bounce back’ effects to consider, as the demand for different foodstuffs change. For example, the meteoric rise in popularity of the avocado saw demand become so high in Kenya that supply could not satisfy the home market, and prices became too high for the local population. In 2018, a temporary export ban on the fruit was imposed until the market balanced out. A similar rocketing demand for almond milk has had a detrimental effect on the Californian bee population. With more alternatives to dairy becoming available such as soy, oat and hazelnut, it is hoped that in time the aggressive cultivation of almonds eases off. 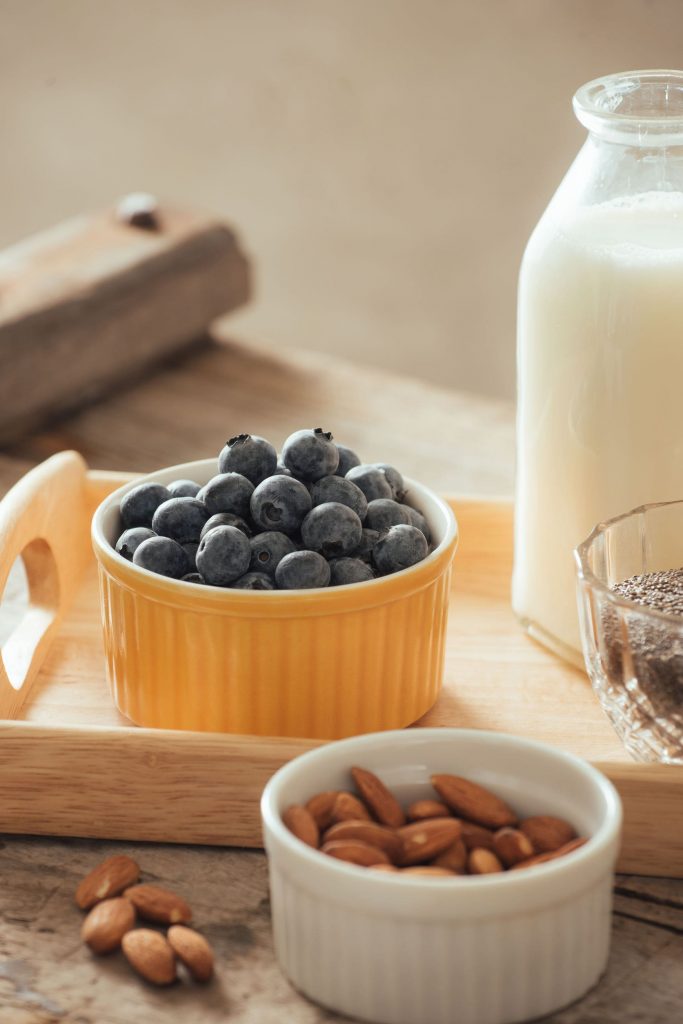 These bounce back effects are not reasons to abandon your plans for adopting plant-based and vegan diets. The point is that sudden changes to extremes can be problematic. Nevertheless, there is no doubt about it – if everyone consumed less meat, it would help to combat climate change. For some, this means adopting a vegan or vegetarian lifestyle. For others, this could mean adopting a ‘Flexitarian’ diet. Flexitarians are nominally vegan or vegetarians, but occasionally include meat or fish in their diet. This allows those who are not able to or do not wish to adhere to the rules of veganism to still reduce the environmental impact of their diets. If Flexitarinism feels like too much of a commitment, making one small change to your diet can still have a big impact. Experts estimated that if every family in the UK swapped one red meat-based meal a week for a plant-based meal, it would be the equivalent of taking 16 million cars off the road in terms of CO2 emissions.

Though not every Veganuary participant will become vegan forever, the scheme is set up to change the way we think about our meals. It helps us to see that it is possible to enjoy delicious plant-based meals without feeling deprived. Less “Meat and two veg” and more “Beets and more veg”, even if it is only a few times a week. 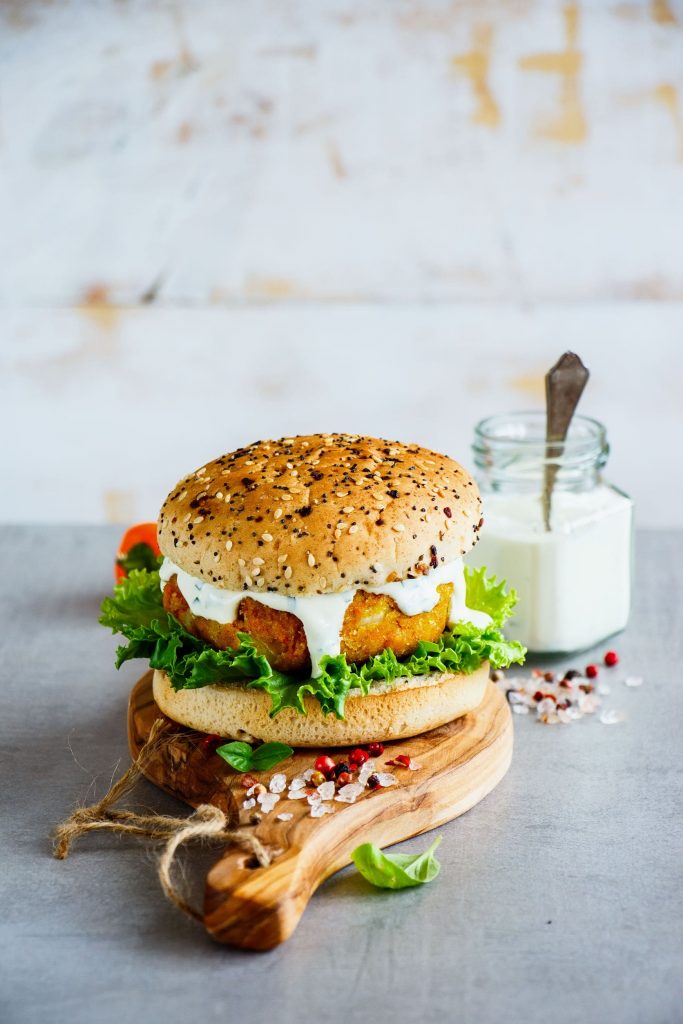 Here at Westbury Garden Rooms, these principles sit well within our environmental policy. We use environmentally conscientious materials to build environmentally friendly, timber extensions. We embrace an eco-friendly ethos across the rest of our business too, even at lunchtimes!

Westbury employ a wonderful housekeeper called Pauline, who prepares and cooks fresh and healthy lunches each day. This initiative is part of the work we do to ensure our Gold Investors in People certificate, and it should be no surprise that vegan and vegetarian dishes feature heavily on the menu!

Though only about 1% of the UK population is vegan, this number is increasing.  The concepts of Flexitarianism or low-meat diets are gaining traction. Exclusively vegan restaurants are a growth market right now, and established eateries are increasing their vegan offering – including Michelin Star rated establishments. Gone are the days of the single unappetising vegetarian/vegan option on the menu. Now there is a cornucopia of delicious plant-based options to be explored. Notably, the meal served at the 2020 Golden Globe awards was plant-based for the first time this year. 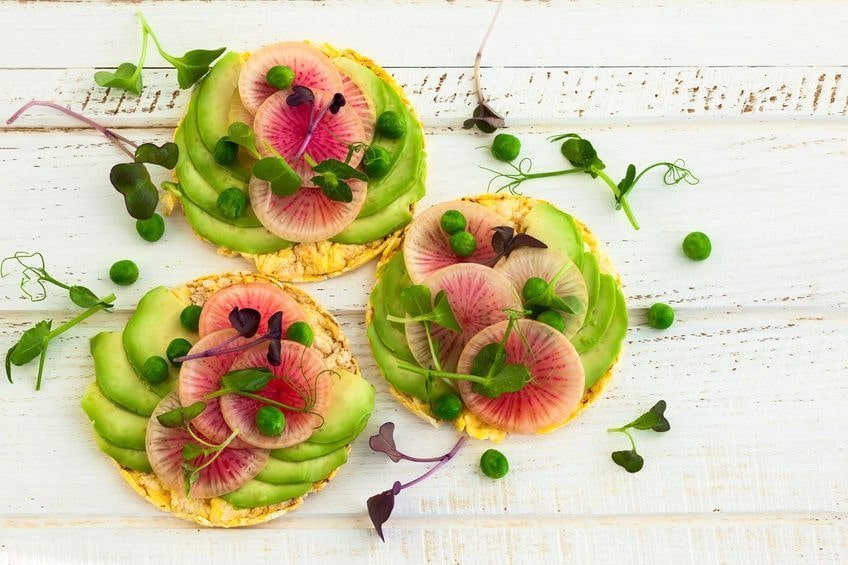 So vegetarian food options improve the more we turn to them and ironically, the same is true of our meat-based food. As the demand for meat drops overall, livestock farming will of course still exist but not at the scale currently required. As a result, there will be there less need for intensive farming practice in order to provide the current quantities required. This will improve the quality of the meat farmed and more importantly, the welfare of the livestock will improve too.

Our timber garden rooms and orangeries are sustainably made, using the very best materials. Over the years, we have worked hard to reduce our carbon footprint throughout our design and build process. Read here for more information about our use of Accoya, a revolutionary timber material. 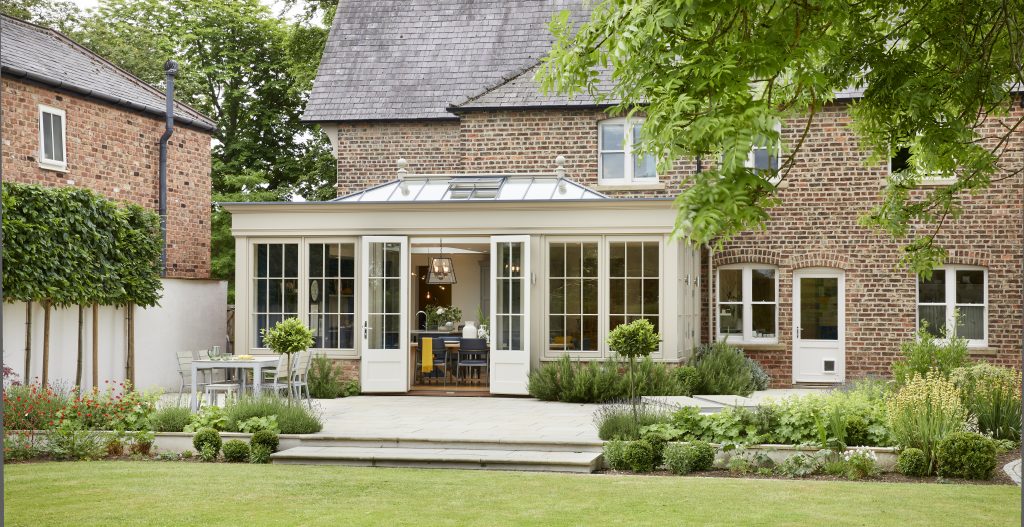 Timeless Interior Trends That Will Never Go Out of Style