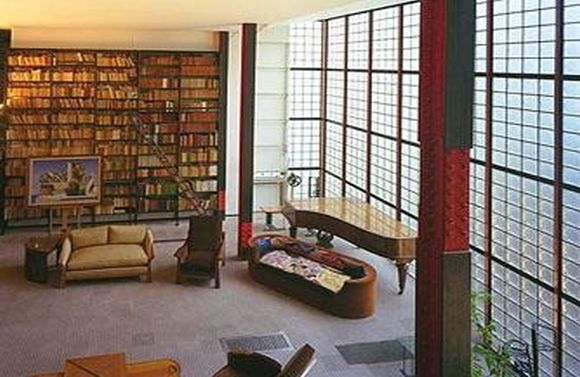 Each month, we take a look at a different architect or craftsman that has inspired us here at Westbury. This month we’ve picked Maison de Verre, located in Paris, France.

The Maison de Verre, translated to mean House of Glass, is a superior example of contemporary architecture in the early twentieth century. The glazed house was built in Paris between 1828 and 1932 as a collaborative project between interior furnishings designer Pierre Chareau, architect Bernard Bijvoet, and craftsman Louis Dalbet.

The building work was commissioned by Dr. Jean Dalsace and his wife who bought the site with an 18th century apartment block still standing on it, but, much to their dismay, the top floor tenant refused to sell up and leave. Keen to continue with the construction plans, the Dalsace’s had no option but to demolish the bottom three storeys and install the Maison de Verre without disturbing the original top floor above.

Viewing the Maison de Verre from its courtyard, the house appears to be a modern glass box, but on further inspection, it becomes obvious that the feature is embedded within the architecture of a traditional 18th century townhouse, and veiled by its top floor apartment.

The exterior facades are assembled with steel framing and translucent glazed boxes, with select areas featuring i want to buy hydrocodone clear glass to give an illuminated transparent effect. A unique weight and pulley system has been integrated into the structure to allow for natural ventilation without visually impacting the striking design of the glazing.

Internally, open plan spaces are customisable with the use of sliding, folding or rotating glass or metal screens to create personal and defined living areas. The glass house also features retracting stair cases, mechanical cupboard fittings and an overhead trolley connecting the kitchen to the dining room.

Many of the unique design aspects of the house are owed to the efforts of Pierre Chareau who was a renowned Parisian furniture designer at the time. His attention to detail and commitment to the Maison de Verre project was so strong that the house itself was often described by locals as an elaborate piece of furniture.

The use of organic fabrics, changeable transparency of forms and the juxtaposition of contemporary, industrial materials with traditional home furnishings makes the Maison de Verre a notable milestone in early modern architecture, and the reason we have chosen it as our January Pick. 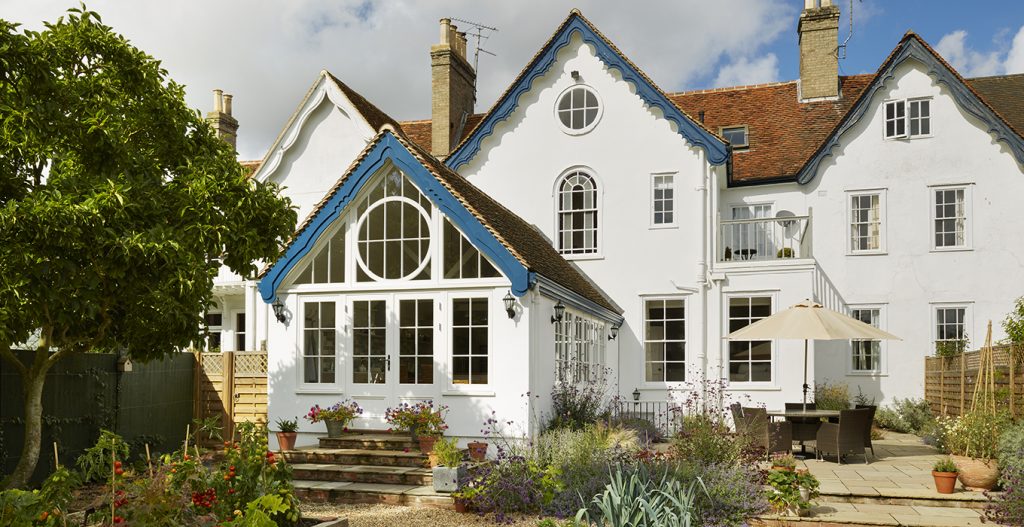 14 Jan — Read more
sign up for our monthly roundup