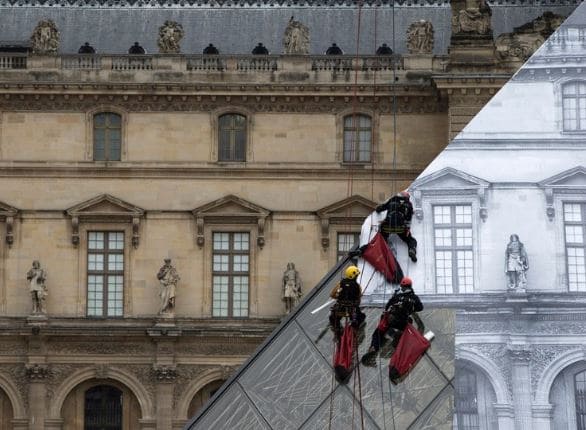 This month's inspirational Westbury's Pick is the Louvre pyramid, in Paris, France.

Located in the heart of Paris is one of the most iconic and famed pieces of glass architecture – the pyramid of the world-renowned Louvre gallery and museum. Not only is this structure one of the most impressive examples of modern architecture, it also holds one of the largest and most famous museums in the world. The Louvre was originally a medieval fortress and palace for the French kings before it became a museum two centuries ago, with the pyramid being added more recently.

The construction of the Louvre Pyramid began in 1983 when Ieoh Ming Pei was appointed by François Mitterand, the French President at the time, to develop a new grand entrance that could accommodate the rising number of visitors. In 1989 the iconic pyramid was unveiled as the new entrance to the museum. At the time the new addition sparked outrage with many of the French public, however it is now loved by locals and tourists alike and it has become a tourist attraction in it’s own right. The impressive structure stands at over 70 feet high and is constructed of over 650 panes of glass.

The Louvre pyramid is accompanied by three smaller pyramids and a number of triangular pools and fountains in the surrounding courtyard. These additional structures add to the overall impressive architectural landmark that buy hydrocodone cash on delivery sits within the courtyard of the Louvre Palace.The courtyard is completed by a fifth and final pyramid that is slightly harder to spot – La Pyramide Inversée (The Inverted Pyramid). The Inverted Pyramid is located in front of the main pyramid in the middle of the courtyard, however it is submerged below ground where it intersects the two main walkways of the museum. The tip of the pyramid is suspended 1.4 meters above the floor and met by the top of a smaller stone pyramid.

Earlier this year the Louvre Pyramid was back in the news as it seemed to ‘disappear’. However the pyramid didn’t actually go anywhere, it was all a stunt by the French street artist and photographer JR. JR covered the pyramid in a black and white image of the section of the Louvre Palace that is blocked by the pyramid, which caused the pyramid to blend in with the background creating the impression that it had vanished. The Louvre and its many pyramids are one of the most iconic landmarks in the world due to its abstract design and impressive architecture. The stunning pyramid coupled with the rich history of the courtyard it stands within and of the museum below are the reasons we chose the Louvre pyramid as this month’s Westbury’s Pick. 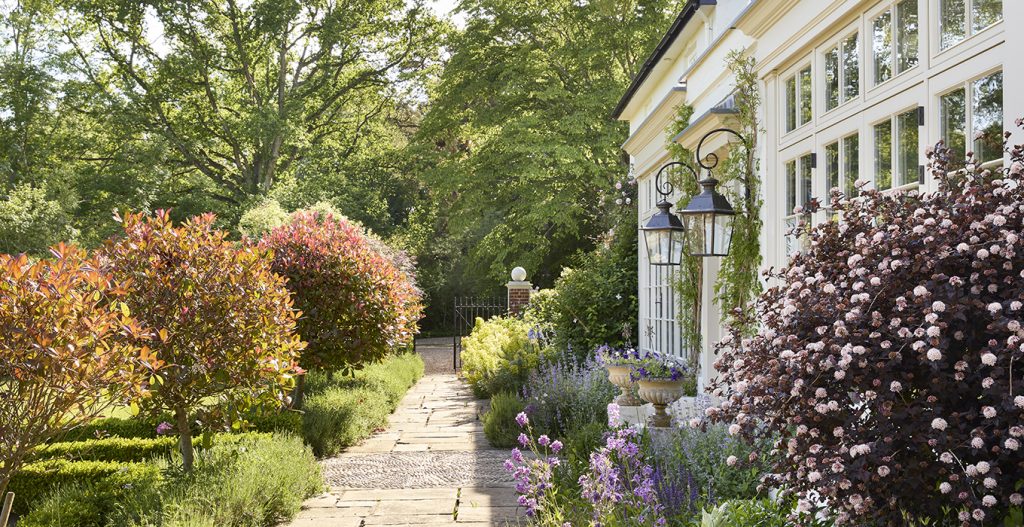 Monty Don reveals the most important gardening jobs for August 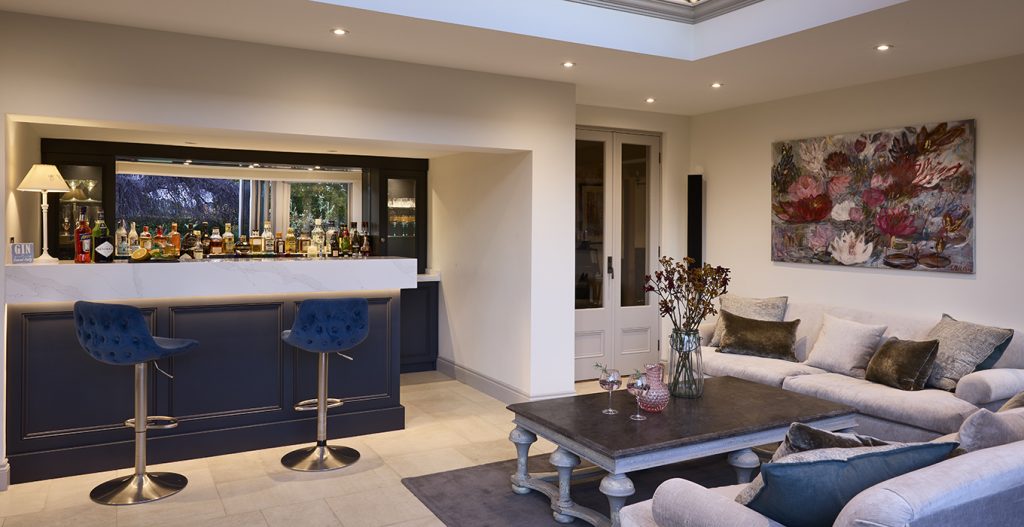 12 days of Christmas cocktails and mocktails

13 Dec — Read more
sign up for our monthly roundup