Urban wineries: capitalising on the trend for local authenticity 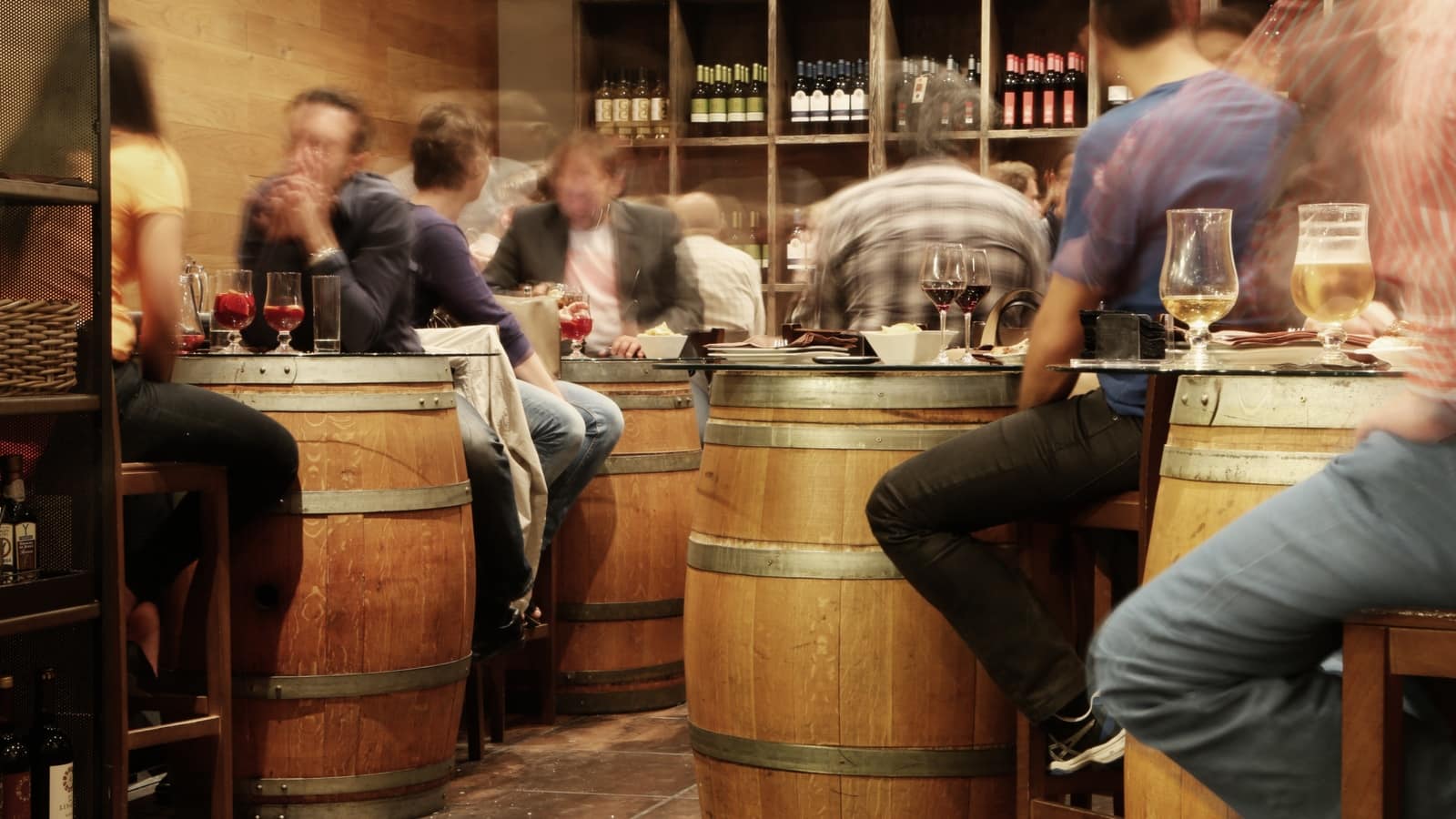 Although it’s been gathering pace across the pond for some time, the urban winery concept is still fledgling in the UK, but is starting to gather some momentum in London now that the microbrewing trend has paved the way nicely for the wine equivalent, and all while the English wine market has continued to to expand. 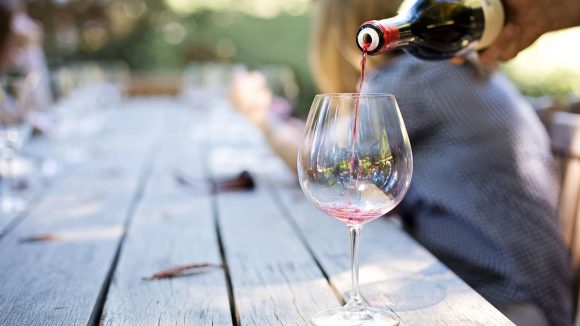 What is an urban winery?

Urban wineries locate their winemaking and bottling facilities within cities, rather than in close proximity to the vineyard, with the advent of new technology and transport logistics, allowing producers to choose from grape varieties worldwide, and to devise, bottle and age their own creations in the heart of the place they intend to sell them.

This has the advantage that the owner can choose from any grape variety, from any country to create a totally new product, and is not bound by the same restrictions as estate-led wines. The small-scale production element also means that products can be easily tweaked to taste and can be changed at whim. 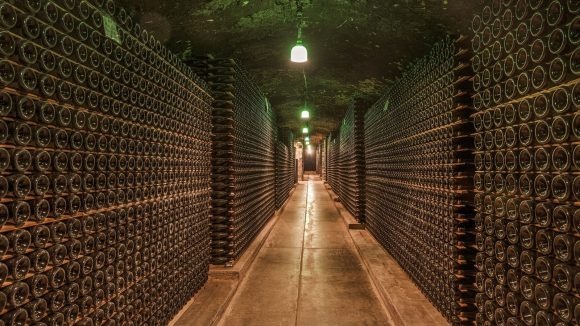 A new phenomenon, but nothing new

Urban wineries were actually fairly standard in the United States prior to Prohibition, but were largely seen as industrial warehouse spaces driven solely by logistical benefits. It was only in the 1960s and 1970s that the demand for rural idealism in wine created an inextricability between the bottled product and the surrounding area the grapes were grown in, alluding to a more premium European chateau concept, taking wine production and its sense of belonging out into the countryside.

However, times have changed, and as consumers have developed a greater understanding of wine and its various nuances. They are no longer reliant on buying solely into the bucolic concept of regional terroir and are instead embracing the idea of free enterprise, the artisan and the ideological, as opposed to pastoral and mass commercial. This has been widely seen across the beer industry, with microbreweries and craft beers really capturing interest in the niche, the personal and the authentic.

The key selling point of urban wineries is that they embody the ideologies of their owners, and exude creativity, autonomy and individualism. They also incorporate their local story and, certainly in their marketing, increasingly tell a tale of community, with urban wineries such as London-based, Renegade, drawing on local companies for their bottling, design and labelling, and use social media marketing to include local consumers in harvesting and production events.

Renegade also markets its products as being produced primarily “for local consumption”. This is of course highly appealing to the trendy urban locavore (particularly in London), and gives the products a premium kudos as a community integrator.

With London restaurants and bars increasingly looking to attract upmarket and enlightened consumers with local produce on their menus, locally produced wine that delivers on community and a local story is an increasingly desirable commodity.

Another highly attractive feature is the fact that the wineries themselves offer a buying and consumption experience, with the production premises increasingly used as edutainment centres for wine tours and tasting. Akin to the microbrewery trend, production premises are used as bars, restaurants, and event venues for live music with wine being served from the barrel it has been produced in.
Urban wineries also typically position themselves as environmentally positive, vegan and ethical. With the cost of storing their products at an absolute premium, certainly in London, this is a product that needs to tick all of the boxes for market positioning and USP if it is to justify its high price point as a newcomer that doesn’t conform to the established price hierarchy associated with old-world, estate-led wine. 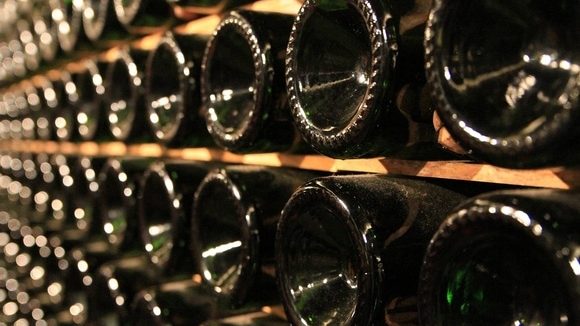 All of this resonates strongly with today’s consumer who increasingly values experience over commodity, and the notion that they are buying into a product that embodies the same values as their own.
Certainly in London, this concept has scope for growth and we are likely to see more urban wineries appearing on the landscape. With regional identity and the demand for local produce also playing a stronger part in the way that today’s consumers identify themselves, the trend will likely appeal to consumers from urban centres beyond London – although time will tell whether urbanites elsewhere will pay the premium.
And, if the craft beer trend is anything to go by, this will also be a concept that some of the bigger brands may look to enter into, although they will need to approach this with caution, since their presence in the market ultimately runs the risk of undermining the niche and local elements that epitomise its market appeal.