Tree of the Month – Radiata Pine 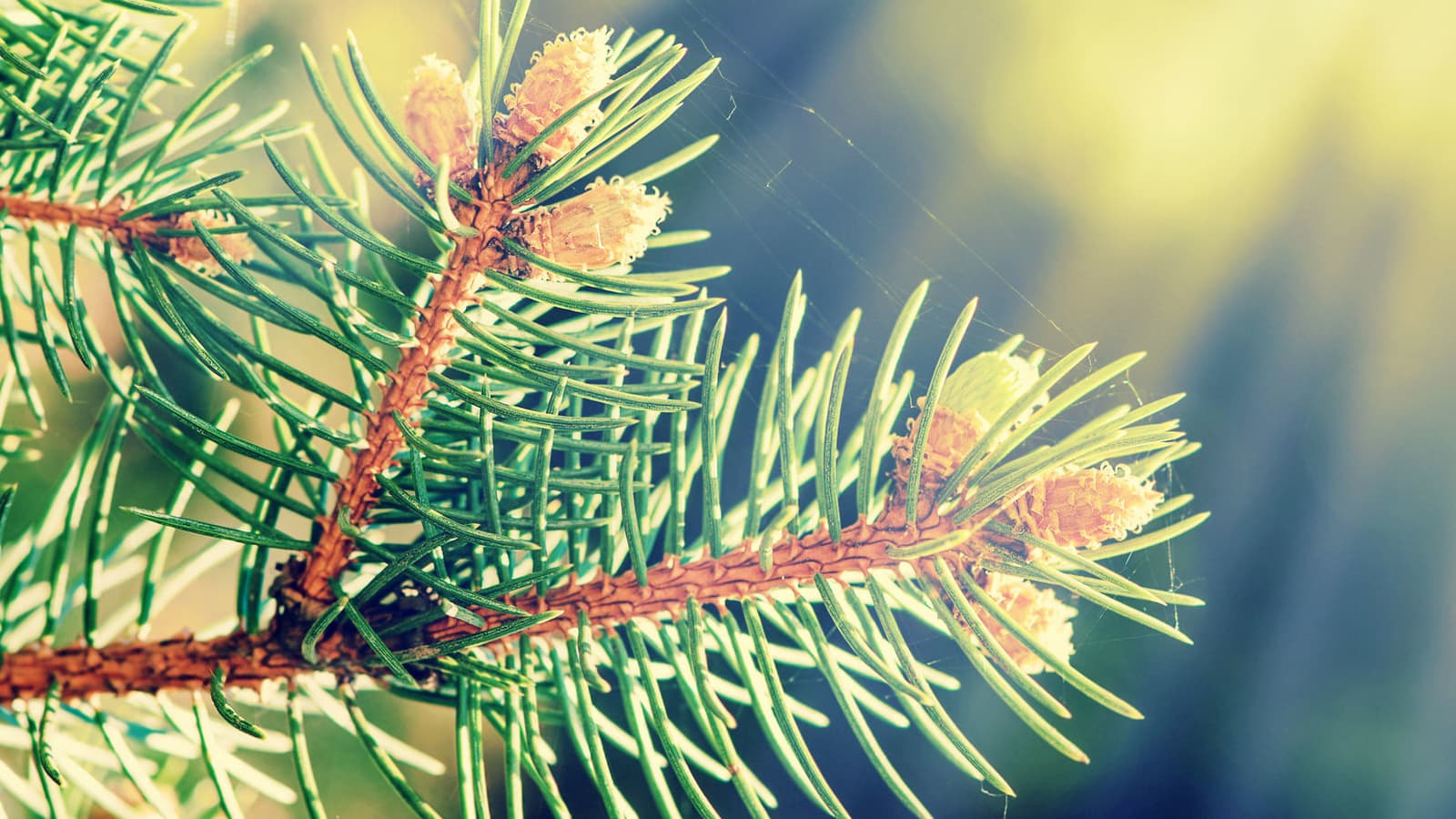 This month we are looking at Radiata Pine – a tree which on the surface doesn’t seem to offer anything special – however its ability to be modified gives it amazing new qualities and for this reason you shouldn’t underestimate the potential of Radiata Pine.

The world’s most planted pine

Although Radiata Pine is native to California, it is heavily planted in Australia and New Zealand, making up over a quarter of Tasmania’s timber plantations and 89% of New Zealand’s plantations forests. In fact, it is now thought to be the world’s most widely planted pine.

A wolf in sheep’s clothing

Radiata Pine’s superior ability to take on preservatives has made it a perfect candidate for modification, which means that under the right process this quick-growing softwood can take on the properties of slow-growing tropical hardwoods. And, with the world looking to bring a halt to rapid deforestation and more sustainable timber production methods, this modification of Radiata Pine has brought about a long-awaited solution to a problem of global significance.

A long history of modification

Radiata Pine has a long history of being modified, with the process of being tanalised introduced in the 1940s to make the product strong enough to use in-ground. Whilst this treatment process does prevent rotting, it does not stop natural movement in the wood. The use of copper in this treatment process is also associated with giving the product a green colouring, while concerns about the health implications of some forms of modification have seen certain methods banned in some countries.

However, in recent years, British company, Accsys Technology has come up with a new modification process called ‘acetylation’, which transforms softwoods such as Radiata pine into a superior product that surpasses the qualities of stability and durability in other slow-growing hardwoods, and without incurring the environmental costs.

And if you’re thinking you need to get some of this wonder wood, then the product you’re looking for is called Accoya® – which is somewhat catchier than modified acetylated Radiata Pine.

Accoya® outperforms cedar, teak and many other treated softwoods and hardwoods and it is non-toxic and 100% recyclable. Because the Radiata Pine is so fast growing, this means Accoya® can be created from well-managed sustainable sources rather than tropical forests that leave behind a trail of deforestation. Accoya® also remains CO2 negative over its full lifecycle. It also boasts superior thermal insulation giving it environmental advantages even when in situ. 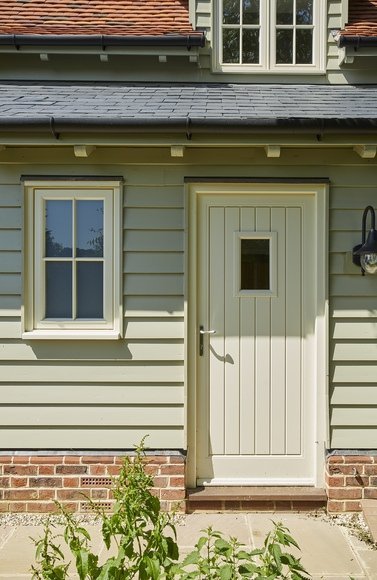 You won’t be surprised to find out that this is the timber that we use here at Westbury. Our garden rooms are made Accoya® which means they won’t move, they won’t warp and they won’t crack.

When combined with our high-tech paint system, which makes the timber impermeable to the elements, our Accoya® products can last a lifetime and because the timber is stable, users won’t even have to repaint their products for 10+ years.

With the product guaranteed to last a lifetime, this means that you only need to buy once so you won’t be wasting the planet’s finite resources or your own – and this is a big part of what we’re about at Westbury. 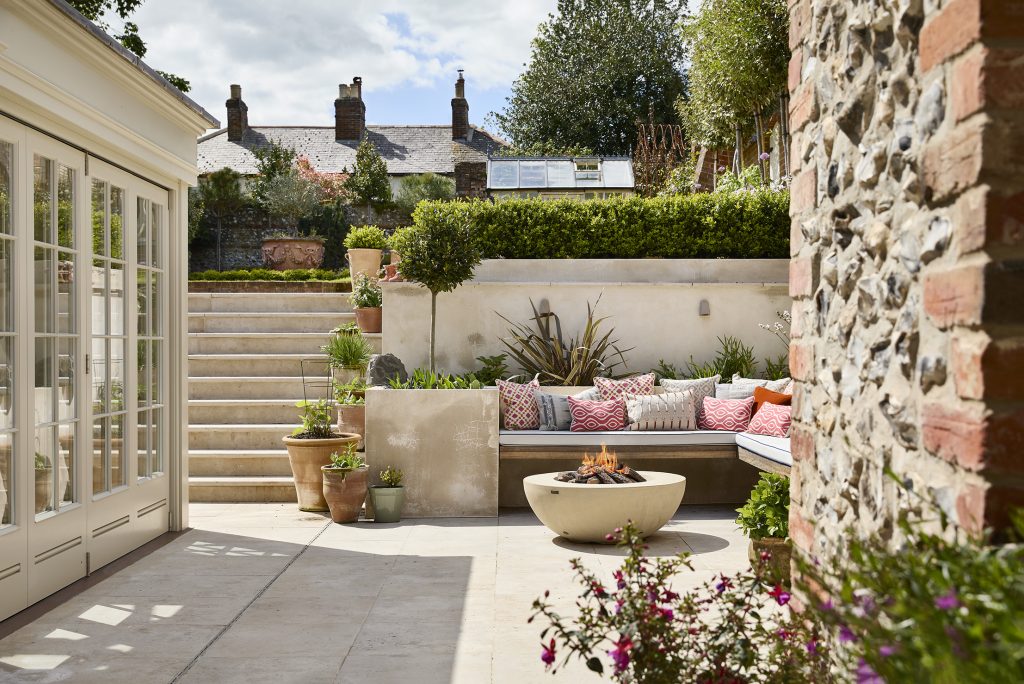