Save the bees – it’s time to take action 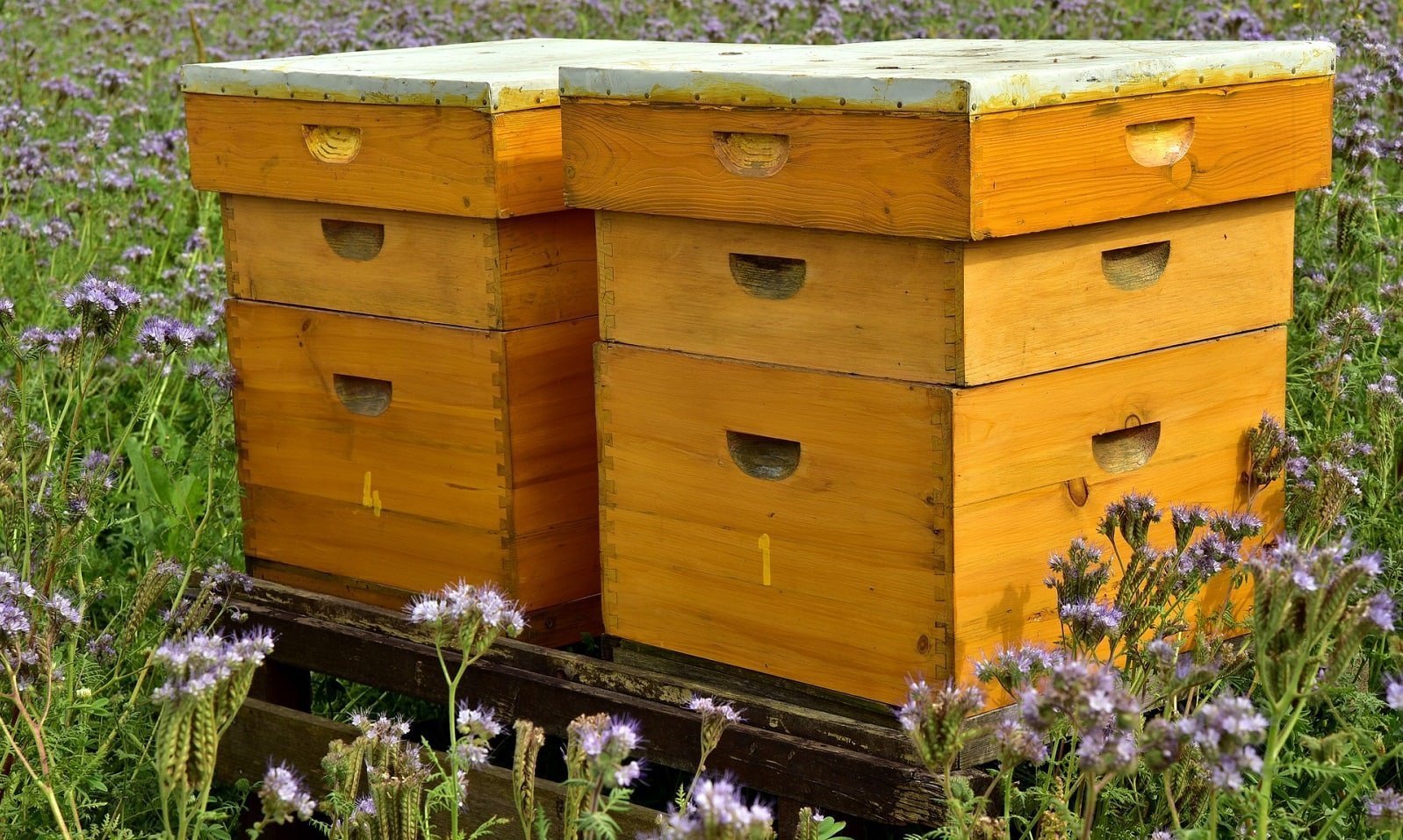 Through the cross-pollination that occurs as they collect nectar from flower to flower, bees play a pivotal part in the world’s eco-system, taking responsibility for at least one third of the food we eat.

But with the over-development of rural land and forestland, the heavy use of pesticides, globalisation, reduced biodiversity and the increased prevalence of the varroa mite and Israeli Acute Paralysis Virus, in addition to pollution and mobile phone signal interference leading to Colony Collapse Disorder, bee numbers, particularly in northern Europe, are dropping rapidly with potentially apocalyptic consequences.

No bees – no humanity

According to Albert Einstein, without bees, humanity only has four years to survive, and though that estimate is somewhat outdated owing to advances in food production technology, it still flags up a worrying situation that the global population needs to address.

Research by the International Union for the Conservation of Nature reveals that almost one in ten of Europe’s native wild bees face extinction and with the UK’s bee population dropping by one third in the last 5 years alone; it’s time to take action to prevent further losses and the potential extinction of both bees and humanity.

What can I do to save the bees?

⦁ Petition your local authorities to plant bee-friendly plants in public spaces – this is a problem that affects all of us – and so we need to ensure that the authorities are on board with doing their bit to keep the bees safe. With the pressure on land for housing, every space counts, so make sure that your local authority is planning its spaces conscientiously.

⦁ Protect swarms and nests – if you see bees swarming or find a nest of bees – contact your local beekeeping group who will move it or advise you on how best to co-exist. Many people are now actively creating spaces in their gardens that will encourage bees to nest and providing that you do not disturb their nest, they really shouldn’t be any problem to you as they only become aggressive if provoked.

⦁ Plant bee-friendly foods in your garden – Bees love flowering herbs, sunflowers and tall plants like hollyhocks. They also love variety and they like blues, purples and whites. But don’t just plant for the summer, some bees are active all year round and so think about planting to ensure that your garden is blooming in every season.

⦁ Chemical-free gardening – It’s not good for the bees and it’s not good for your health either – so ditch the pesticides and look to natural alternatives and companion planting using chives, garlic, marigold, mint, basil and coriander to deter those pests in the way that nature intended. 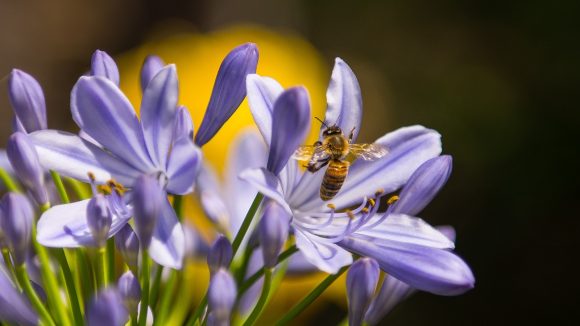 A little bit of knowledge doing a lot of damage

A misunderstanding of the problems facing bees is also aggravating the issue. Experts believe that the rise of farmed honeybees is linked with the decline of wild bees, as their growing numbers are disruptive to wild species and they can pass on disease. Urban beekeeping is thriving in cities and whilst it was hoped this would offset the issue of pesticide use in rural areas, this is actually thought to be contributing to the decline of wild bees. According to Cambridge University, keeping honeybees actually disrupts local eco-systems and contributes to the removal of pollen and nectar from the environment which means that wild bees struggle to gather enough food.

A spoonful of sugar

However, with the likes of David Attenborough championing the cause – awareness is on the rise, and people are beginning to understand that they will need to do their part to reverse the decline in bee numbers. A post showing how to help tired bees by providing a spoonful of sugar water has recently gone viral and is changing the way that consumers think about the fuzzy friends in their garden. So don’t get left behind and make sure you do your bit to save the bees and humanity.

⦁ 70% of all the 20,000 species of bee that exists, nest underground rather than in hives
⦁ Solitary species of bees are not aggressive, and many do not sting
⦁ About 75% of the world’s crops benefit from animal pollination
⦁ There are 25,000 bee species around the world
⦁ Only four species of bee make honey (honeybees) however all bee species are important pollinators
⦁ Bumblebees can actually pollinate more flowers per bee than honeybees
⦁ Since 1945 two species of bumblebee have become extinct and of the 24 species left, only 8 are commonly found
⦁ Some urban hives are kept in high profile places such as on the roofs of the shops and hotels of Regent Street
⦁ Bee Saving Paper is a paper manufactured from energy-rich glucose and seeds from the honey plant, Lacy Phacelia. Using designs made from UV-based paint that only bees can see, this product has many usage possibilities and has the potential to turn today’s waste into a food source for bees 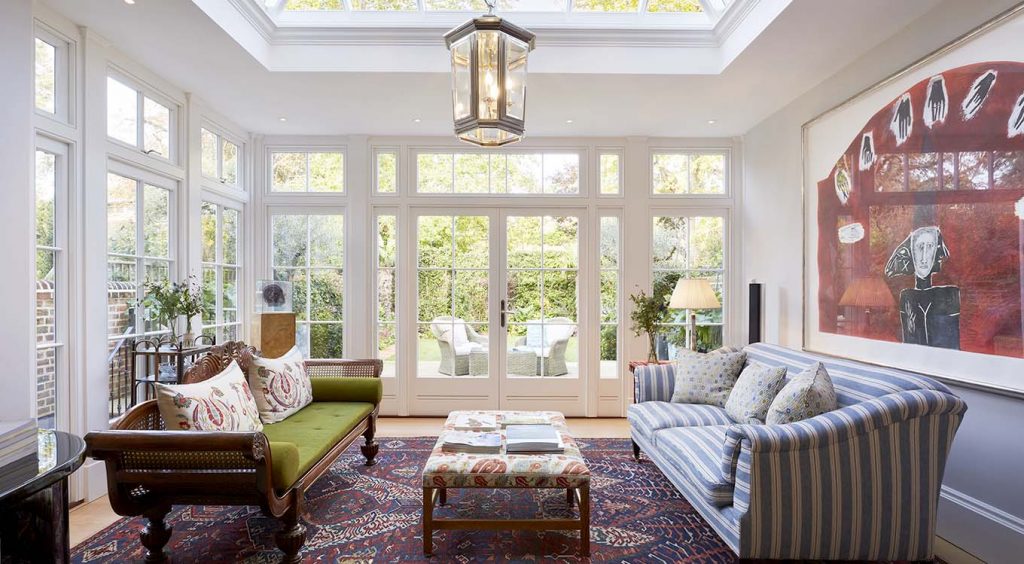 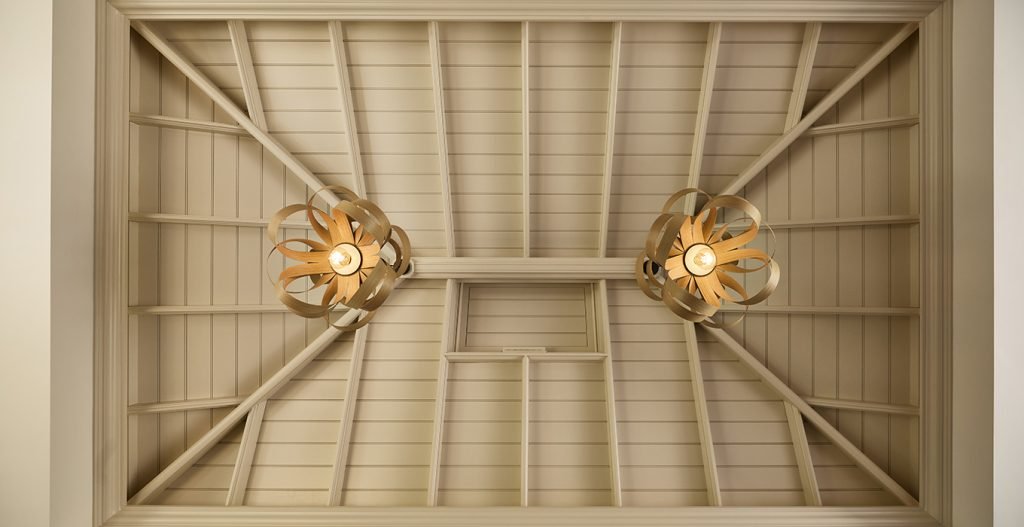