Return of the drinks cabinet 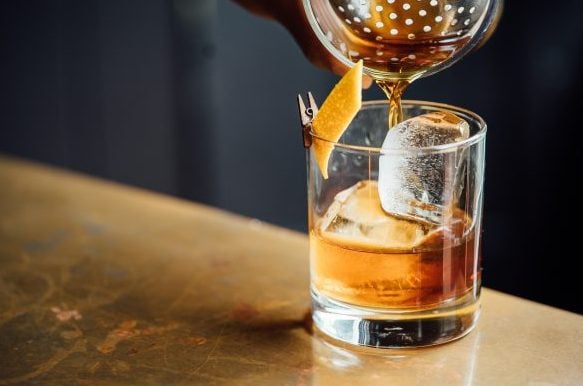 Following a lapse in popularity, the drinks cabinet is on its way back, certainly at the higher end of the market, as those with a large room to fill are deciding that they may as well fill it with the ultimate icon in hospitality.

The drinks cabinet had been out of favour, having become too closely linked to the image of a 70’s half-barrel eyesore adorned with plastic pineapple, courtesy of Del Boy’s Peckham palace. However as that particular memory has all but disappeared, we are seeing a return to home bar installations that allude to the grandeur of the 1920s cocktail culture, as consumers embrace the idea of taking drinks in a separate area dedicated solely to the theatre of mixology. 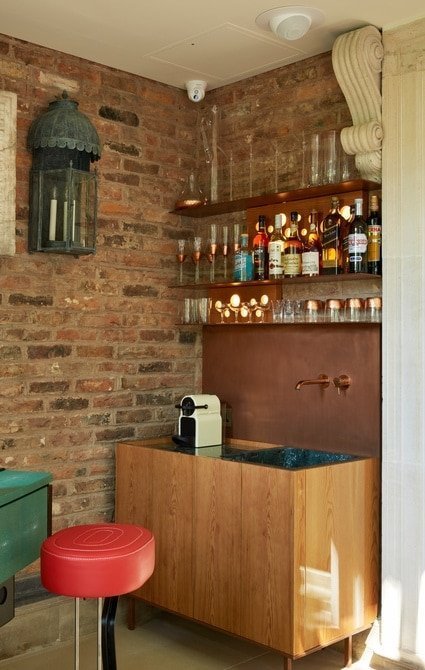 Why now? Well some speculate that those who still enjoy a cigarette after dinner with a drink are doing it in the only place that isn’t regulated by the smoking ban, and so in keeping with the spirit of the 1920’s – the drinks cabinet has become the new speakeasy for those suffering under the public smoking prohibition.

But it also seems to be heralding a wider revival in formal dining. While formal dining spaces have of late been relegated to the brink of obsolescence on the back of the popularity of casual dining and the prominence of the multipurpose kitchen dining space. We are starting to see signs in the interior design world that formal dining is on the brink of a reawakening. Home design exhibitions and magazines alike are starting to portray the dining room as a designated space for playful expression and formal styling, but more importantly as a clear and separated zone to celebrate conversation and consumption, away from the chaos of preparation. 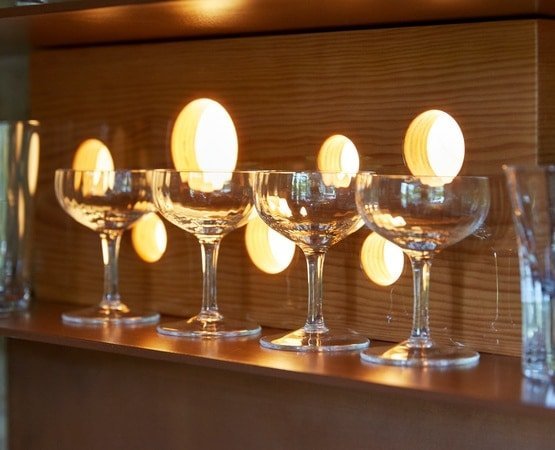 Due to the high level of interest from clients about bars and coffee machines, Westbury is in the process of commissioning its own drinks and coffee bar that will demonstrate yet another great use for an orangery, whilst providing a stellar reason to come and see us. 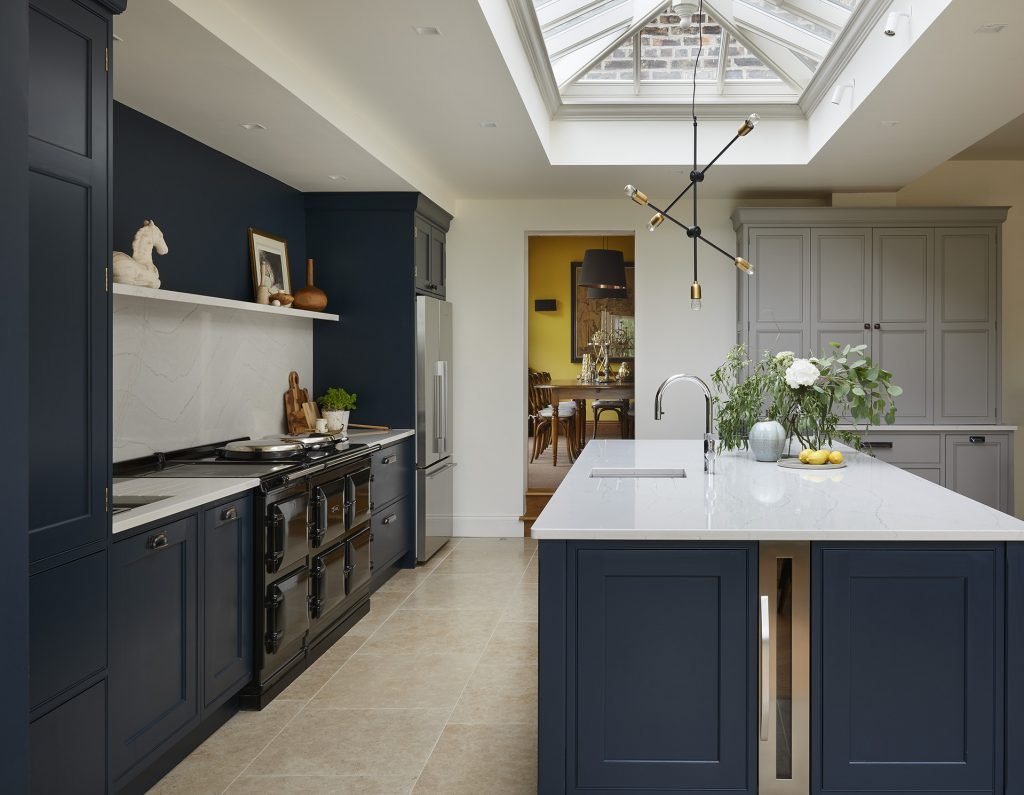 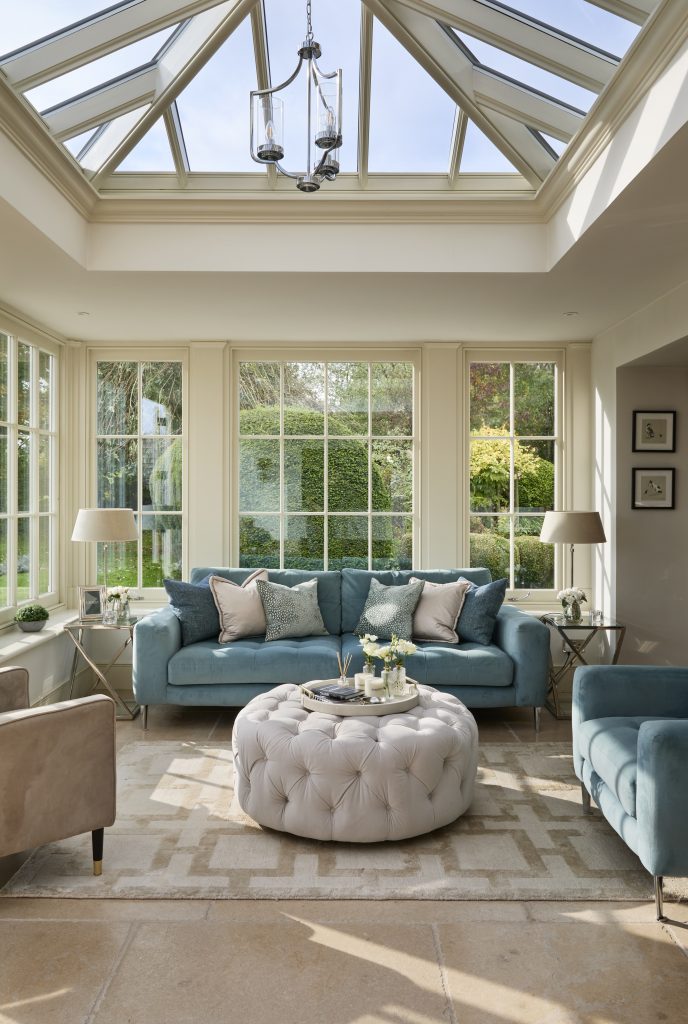