Made in Britain – a reputation that’s made to last

We explore the lure of products 'made in Britain' and why there is a current demand for products with British provenance.

Despite some uncertainty surrounding the direction of ‘Brand Britain’ in the fallout over Brexit, it would seem that ‘made in Britain’ and the perception of British craftsmanship still carry an awful lot of gravitas. This year the purchasing company, Beacon, recognised ‘made in Britain’ as the top food and drinks trend of 2018, a marketing lever which is still being regularly pulled by the likes of John Lewis and Boden.

A separate international survey of 8,000 consumers by Barclays in December 2017 has found that behind quality at 42%, and reliability at 32%, the fact that British goods are internationally respected is a buying motivator for 31% of international consumers.

The Barclays research also found that nearly half of consumers aged 18-24 would be more likely to buy a product if it had a Union Jack included on it. 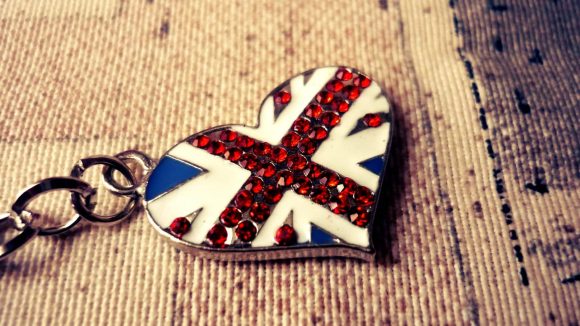 At home, ‘made in Britain’ has also grown in importance in both restaurants and supermarkets, with local British produce being one of the most important factors that influence where consumers eat out for dinner. The research by Beacon has found that a quarter of consumers would pay as much as 25% more for food if it contained British produce, with some prepared to pay up to 50% more.

While ‘made in Britain’ garners international respect because people associate British manufacturing with being the best, this is also a position which is open to abuse as some brands use loopholes in the system by importing the majority of their products and passing them off as being British simply because the final stage of the product process takes place in the UK. In order to ensure that the quality and authenticity associated with British manufacturing is not undermined, this is a grey area that needs to be addressed through tighter labelling schemes and legislation.

So what does this mean for the manufacturing industry? In January 2018, manufacturing output in the UK was expanding at its fastest rate since 2008 although this had started to slow by June, and manufacturing abroad still makes more economic sense for many business models owing to the cheaper cost of labour and manufacturing space. For example, the average manufacturing wage in China is around £140 a week compared to £598 in the UK, and in Sri Lanka and Bangladesh clothing workers are typically paid £2-4 per day. However there is increasingly a business case for reshoring British manufacturing:

⦁ Shipping releases a billion tonnes of CO2 into the atmosphere each year, which equates to more than three times the UK’s total emissions, and this figure could rise to 17% of total world emissions by 2050 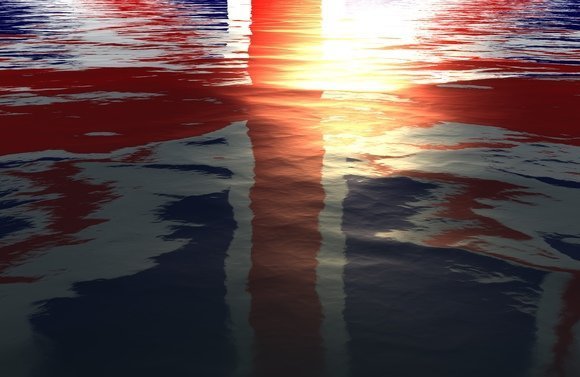 These findings suggest that in the face of a global shift in politics, economics and even climate, the quality of British manufacturing continues to hold its own, having established a position as an epicentre for quality, reliability, innovation and design and this is a reputation the Brits are unlikely to give up without a fight.

Whilst we’ve completed projects in several continents across the globe, all our orangeries, conservatories and garden room extensions are manufactured by our expert craftsmen in the UK Westbury Joinery factory. If you’d like to visit our showroom in London or take a tour of our factory in Essex, please contact us and we’d be delighted to arrange this for you. 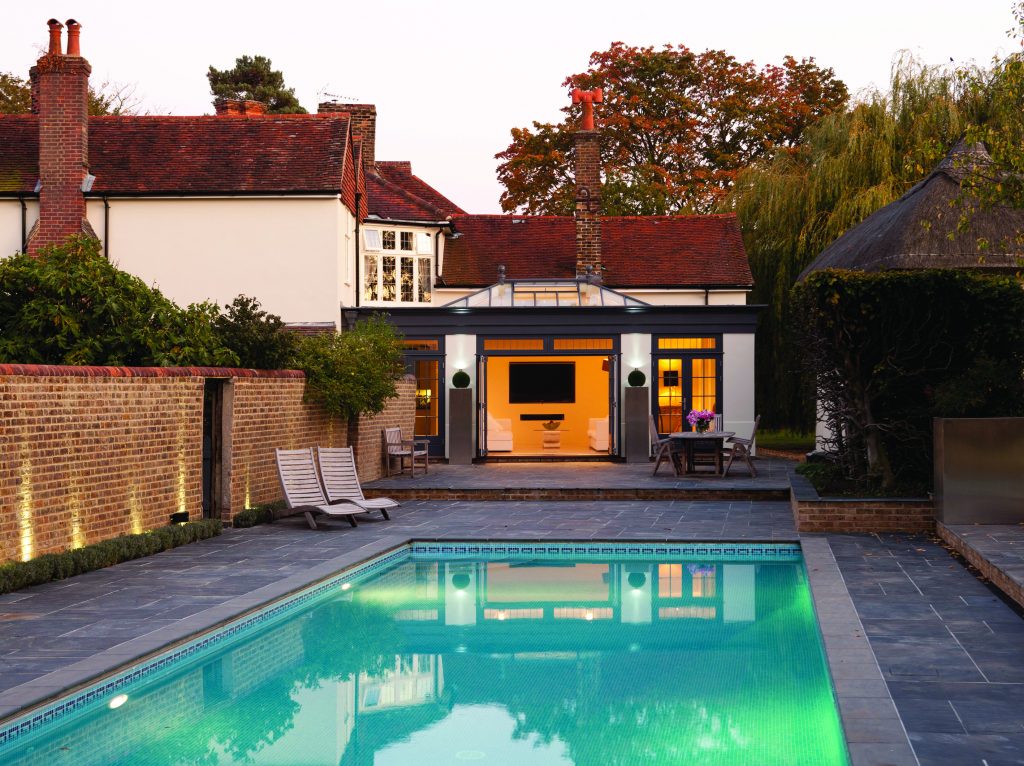 01 Mar — Read more
sign up for our monthly roundup