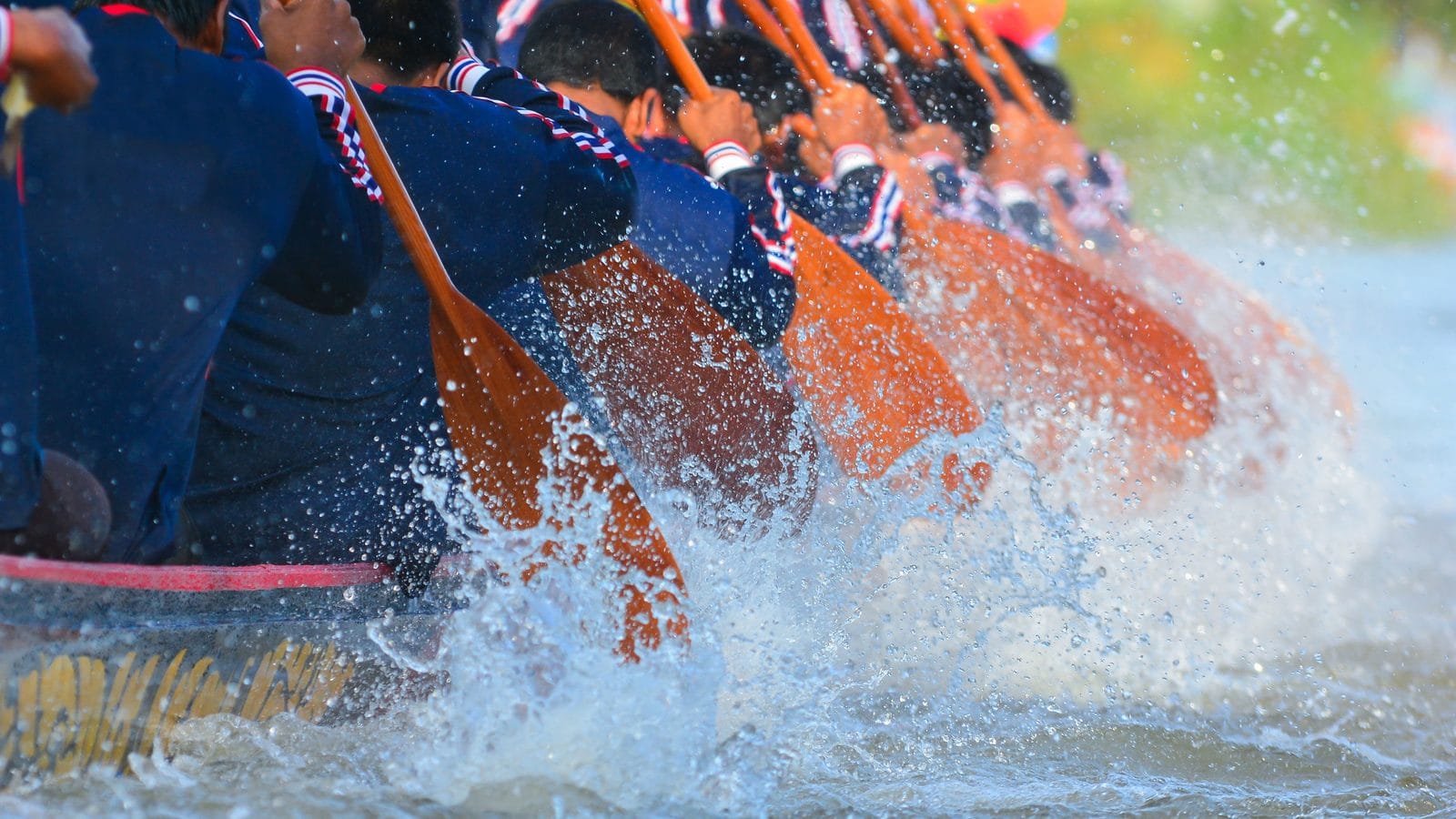 If you have been lucky enough to receive an exclusive invitation to sit at the Stewards Enclosure at the Henley Royal Regatta this week, but it is your maiden voyage into the world of rowing, here is everything you might want to know about the world-famous boat race…

Steeped in tradition and regarded around the world as the most renowned of rowing events, the five-day Henley Regatta is the highlight of the summer sporting season and is now in full swing. 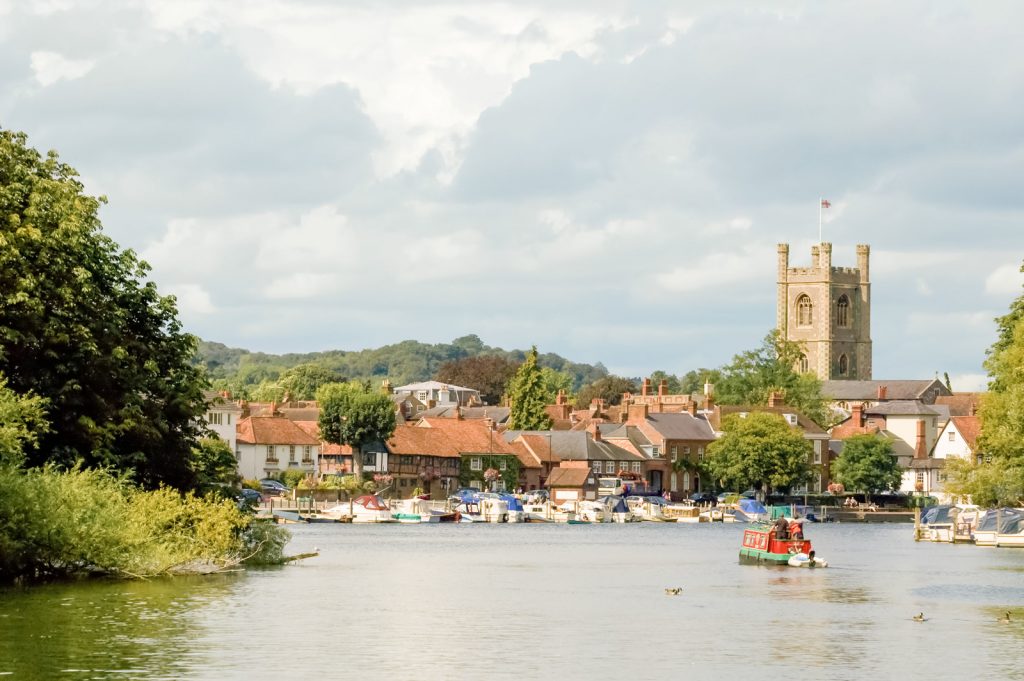 Every July, thousands of rowing enthusiasts flock to the genteel town of Henley-on-Thames in a flurry of chinos, floaty dresses, and Pimms for a day by the riverside. Originally, the first regatta was held in 1839 by the townspeople of Henley in a bid to attract more people to their town and it has been an annual event ever since, apart from during the two World Wars.

With such prestige associated with the event, if it’s your first time attending then you’ll want to make sure you enjoy it with some insider tips and suggestions.

What happens at Henley?

Most people will refer to the event as simply ‘Henley’ – the event is so distinguished it never needs to be referred to in its entirety. This year, the event will see around 340 of the most skilled and accomplished rowing crews from across the globe come to race neck-and-neck along the Thames with seven rowing crews from the UK. University outfits such as Harvard, Yale and Princeton, Melbourne, Cambridge and Durham will also be racing. The quarter finals take place on Friday, the semi-finals on Saturday, and the finals will be held on Sunday, so there is lots to look forward to. 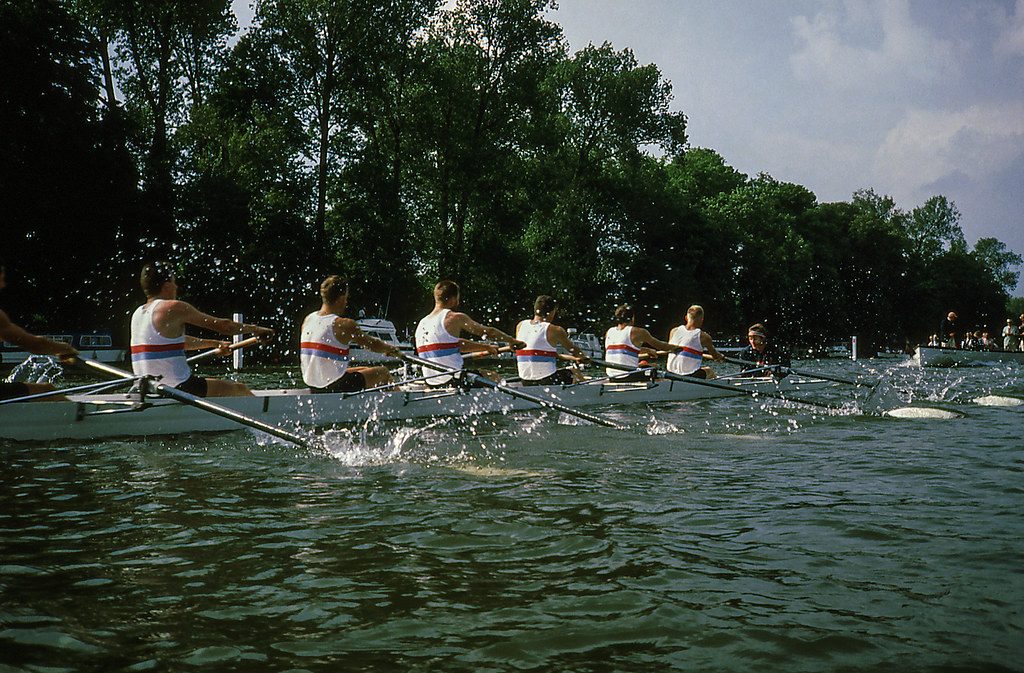 Rowers from Olympians to amateur oarsmen will journey along a one mile and 550 yard course, which takes around seven minutes to complete. This can mean up to 100 races per day throughout the event so be prepared to carefully check the race programme and check the times of the races you feel most interested in.

Henley has produced some very fine sportsmen and women over the years, and is seen as the ultimate highlight of one’s rowing career. Starting at school level, expect to see the outstanding junior men’s Fawley Cup and Princess Elizabeth Cup (which is known as the “PE”), and the Diamond Jubilee Challenge Cup for junior women to generate fierce competitiveness among the young rowers.

2019 is seeing the largest numbers of competitors so far in the race’s history, but there is also a very special race taking place too. In 1919, the Henley Peace Regatta was held to mark the end of the First World War, which featured military crews from the six allied nations including Australia, Canada, Great Britain, France, New Zealand, and the US. 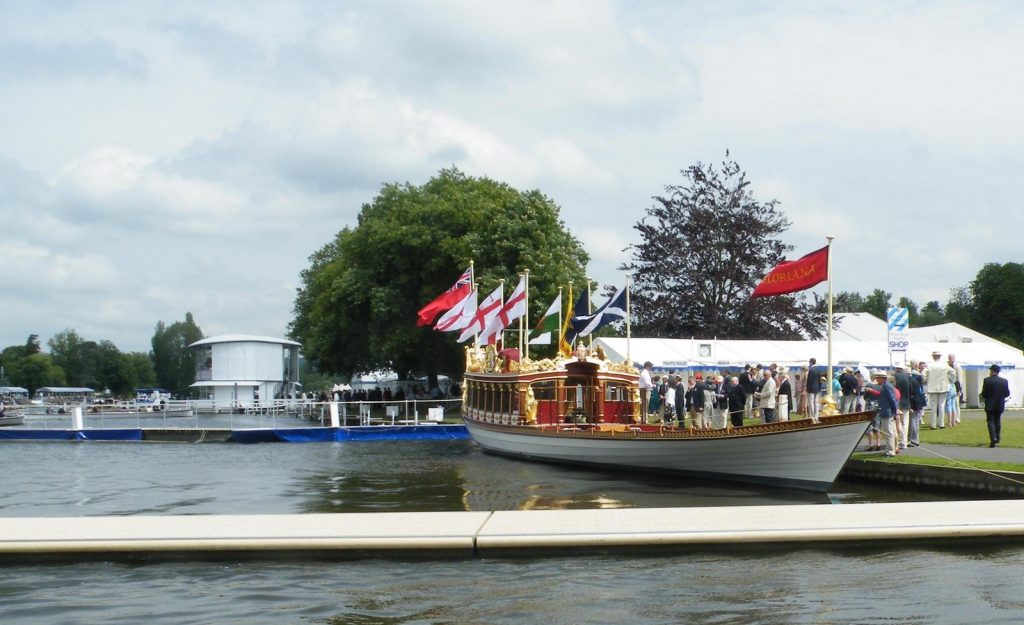 This year, to mark the centenary of such a poignant moment in the event’s history, the six original nations are racing together once again to win a brand new King’s Cup with both men and women in the boats, along with a team from Germany and the Netherlands. The King’s Cup trophy has been remade from pieces of historic metal from each of the countries taking part, combined into a single cup.

Dressing for the occasion…

At Henley, the exclusive Stewards Enclosure is the most regal place to be at the event, with a viewing area right opposite the finish line. This enclosure is reserved exclusively for members and their guests and if you have been invited, you are very lucky indeed – there is currently a waiting list between six to 10 years to be a member. 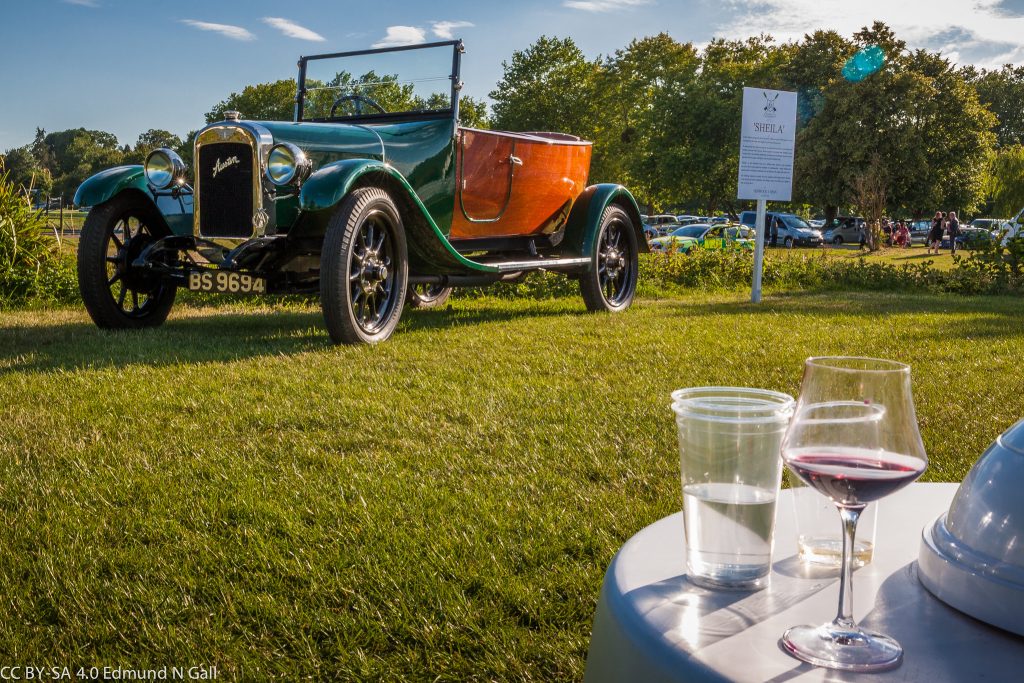 With such elite associations comes a strict dress code. Ladies must adhere to the ‘Henley look’ with dresses with skirt hems below the knee, and gentlemen are required to wear lounge suits, or jackets with flannels, together with a tie or cravat. It can get chilly along the riverside once the sun goes in, so pack a pashmina for later. Children over the age of 13 must follow suit and stick to the same attire.

Both the Duchess of Cambridge and the Duchess of Sussex have graced the Stewards Enclosure, dressed head to toe in finery by British designers. You’re likely to see Britain’s rowing royalty, with Sir Steve Redgrave, Sir Matthew Pinsent, Dame Katherine Grainger, and James Cracknell all being regular attendees. Further along the river is the Regatta Enclosure, which is open to the public and has a more relaxed style; however, most visitors will be dressed to impress all the same.

A celebration of summer…

You will find plenty of restaurants serving everything from three course lunches and sharing platters to afternoon tea and luxury dessert dishes. The bars serve a choice of alcoholic and non-alcoholic beverages, with Pimms, champagne, prosecco, and the traditional but lethal Regatta drink, “The Royale” – a mix of Pimms and champagne. 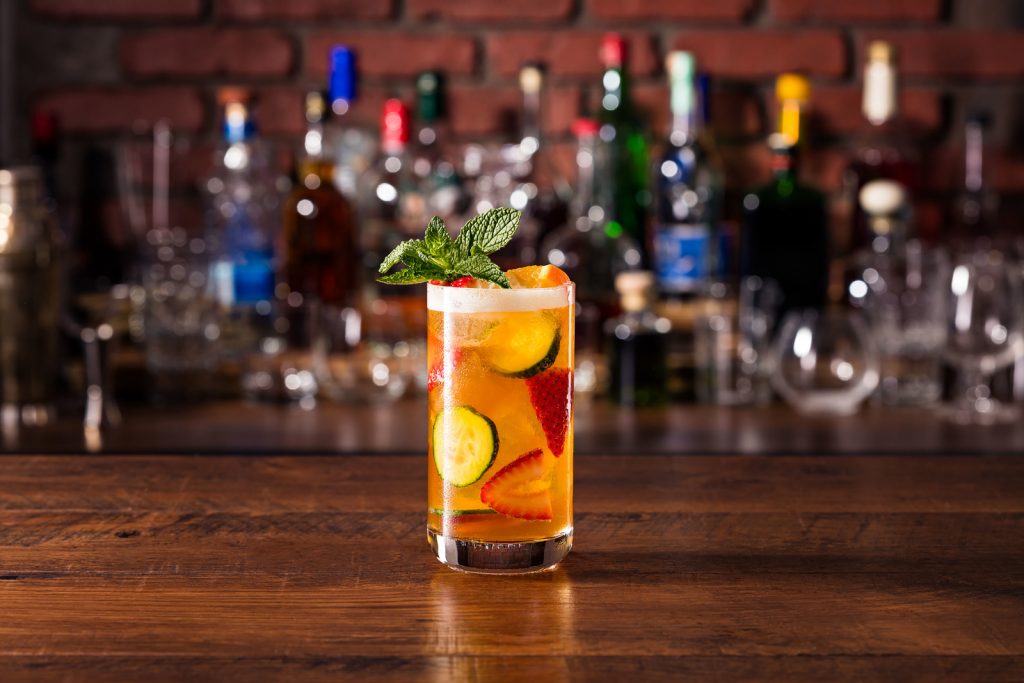 Come evening time, marquees are set up to host various jollies and knees-ups, but if you want to soak up the atmosphere of the local area or you want somewhere to carry on the party after the river events are over, head to The Angel on the Bridge for some live music.