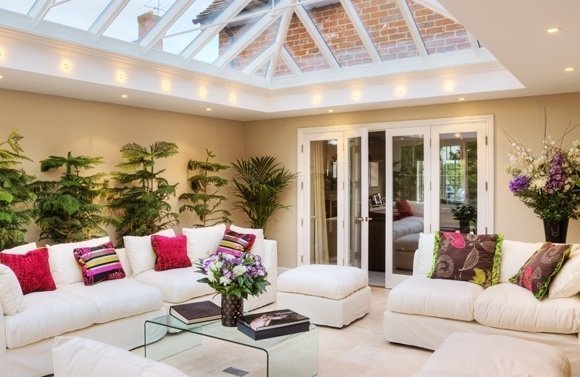 David Cameron is to announce an emergency 12 month free-for-all on house extensions, allowing homeowners to build up to eight metres into their gardens without council planning permission.

The latest proposals will more than double the amount of space some homeowners can build, but restrictions will still apply in conservation areas to ensure tight control of architectural heritage.

Explaining these temporary changes to the complicated planning laws, or permitted development rights as they are often referred government sources stated that the aim was to remove unnecessary cost and time delays to people’s improvement plans, thus helping to improve the economy through increased investment in our properties.

Full planning permission is currently needed for any change to a home that extends more than three metres from the property’s rear wall in the case of a terraced property, buy cheap generic hydrocodone with a requirement to fill in complicated applications that can take eight weeks or longer to be considered. During the relaxation of the rules, homeowners will be able to extend to six or eight metres beyond the property’s rear wall, depending on whether it is a terraced or detached property.

Annually there are 400,000 planning applications processed, with almost 200,000 for residential improvements, many of which are for changes such as conservatories or extensions.

If you are a Westbury Garden Rooms customer then you won’t need to deal with these complicated planning procedures in any case, as we do it all for you. However these plans should certainly speed up the process where non conservation area consent was previously required. 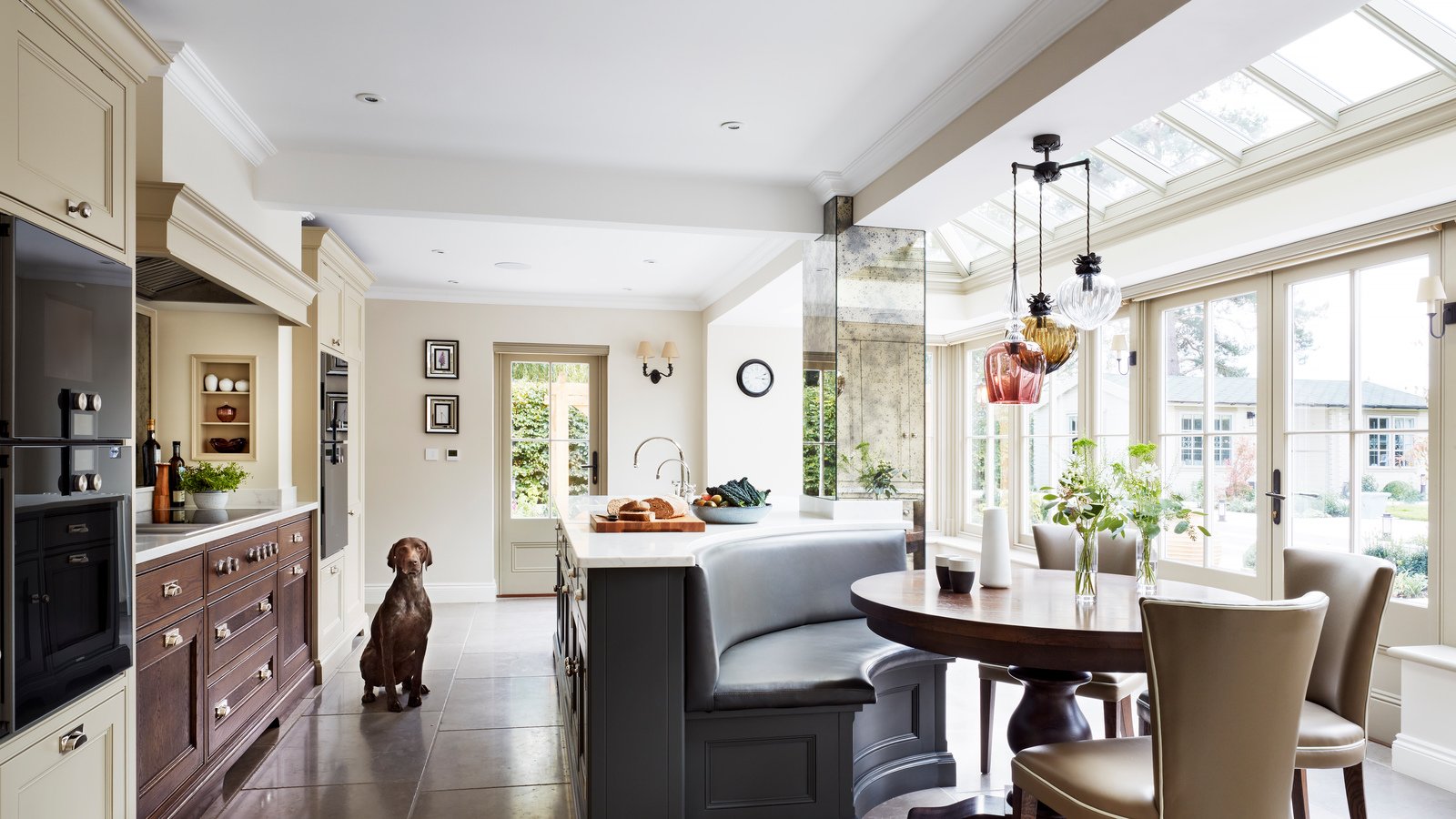 Designing the perfect room for the whole family

As we continue to spend the majority of our time in our homes over the next few weeks and possibly months, many homeowners are assessing whether their property truly meets... 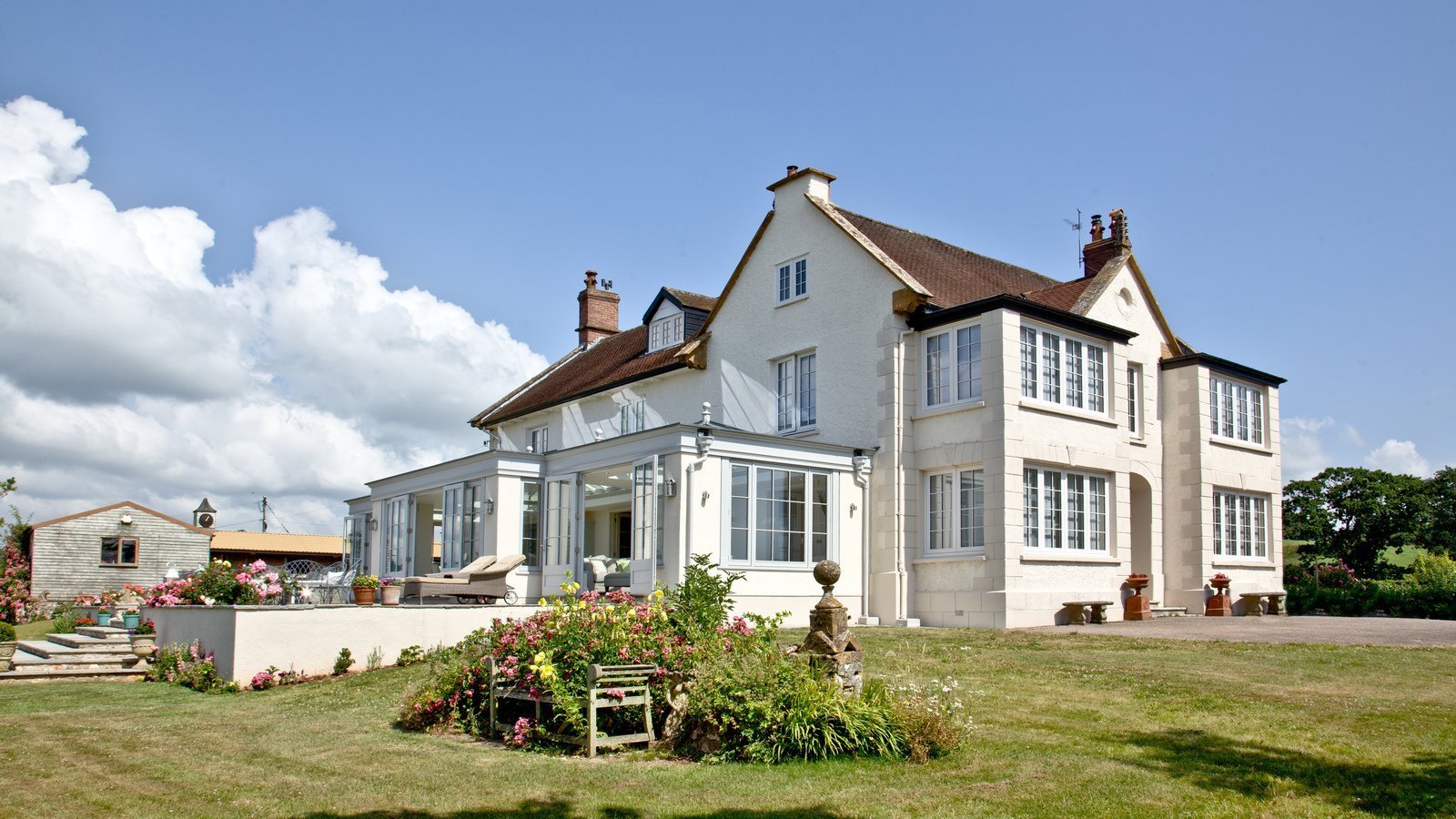 How to build an orangery or garden room

In the early stages of an extension project, it is easy to feel like you have a daunting task ahead of you. Knowing what to expect can really help if... 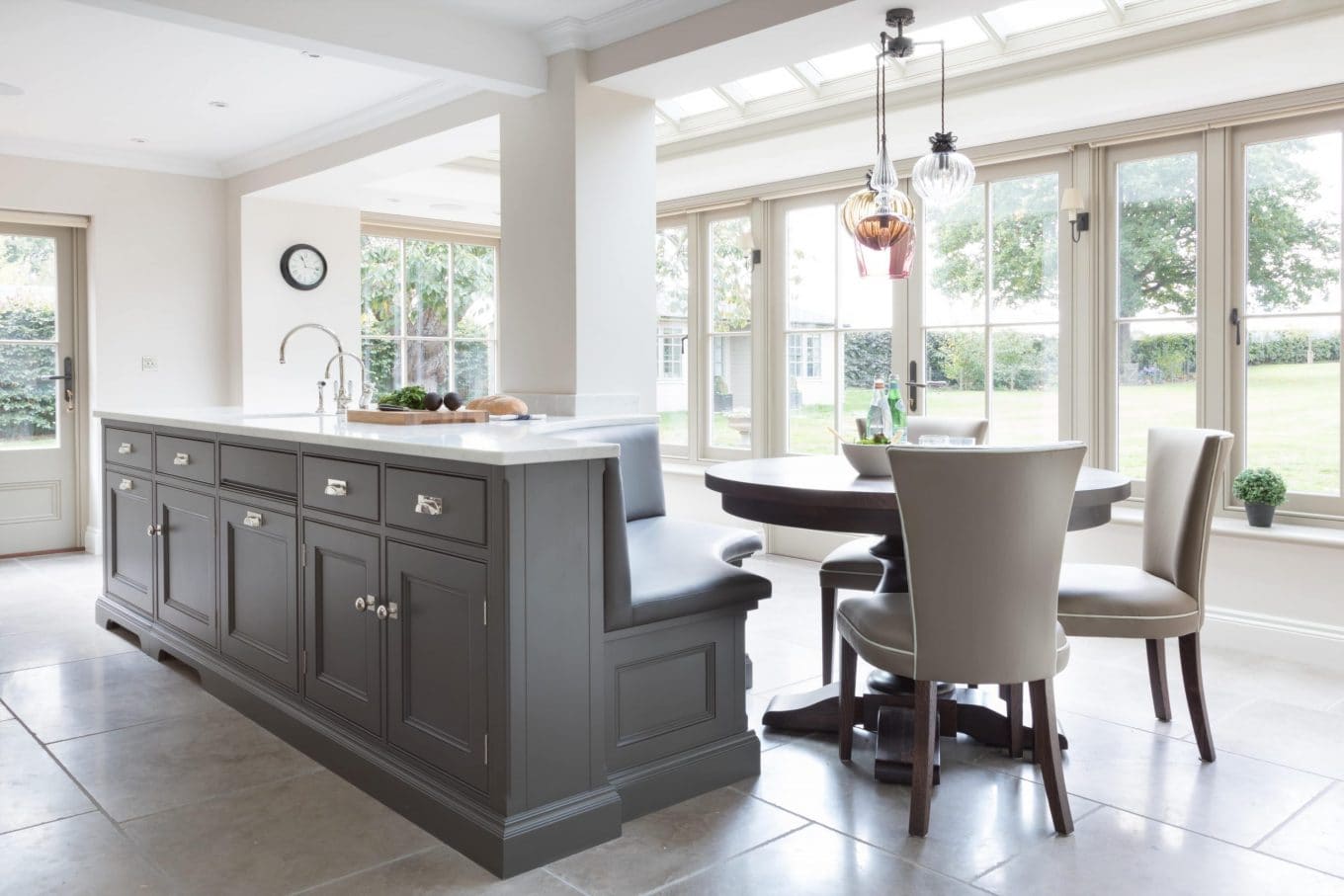 We speak to Louisa Eggleston, the Creative Director at Humphrey Munson, who shares her expert tips on choosing the right worktops for your kitchen…