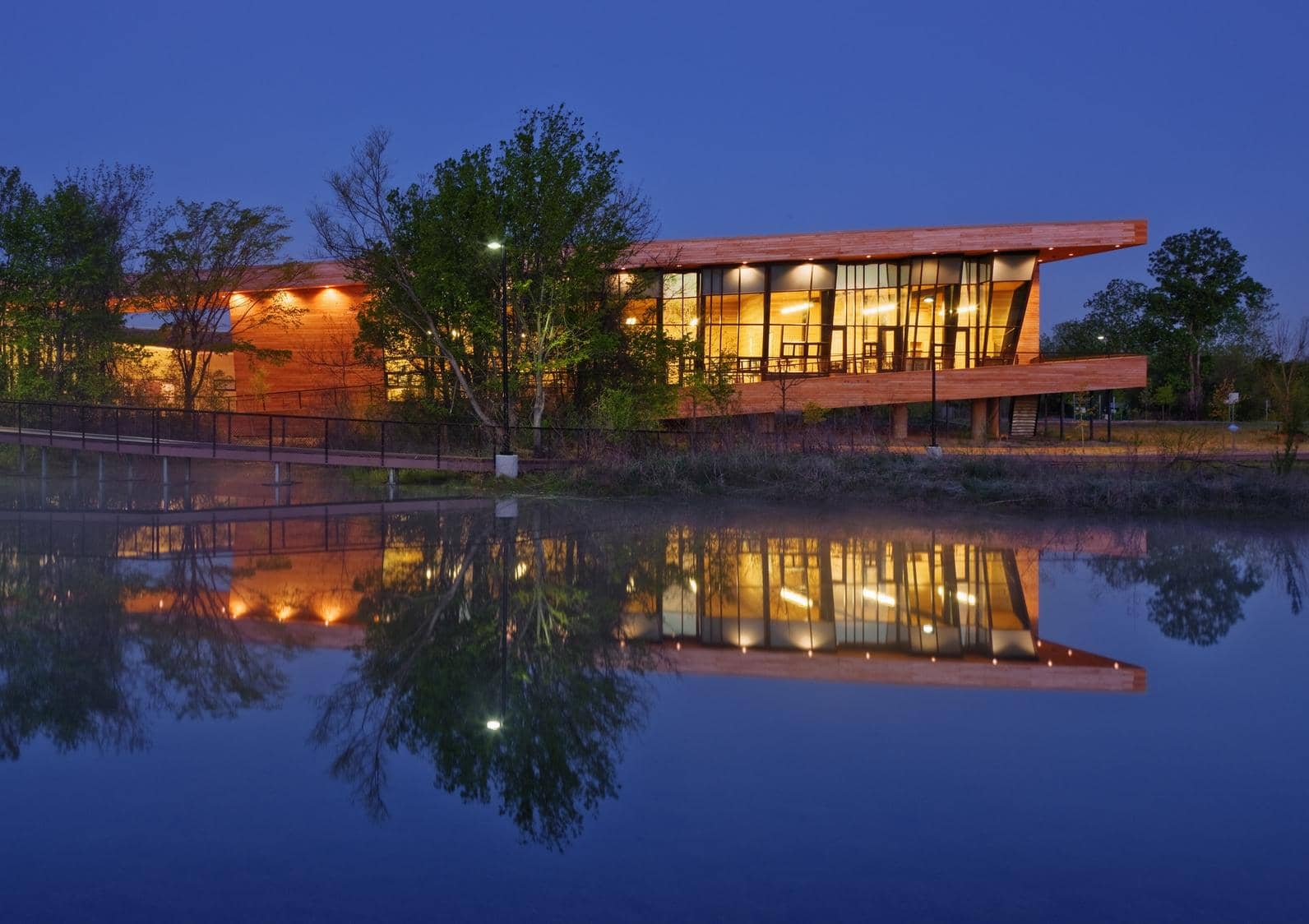 Antoine Predock is a US architect from Missouri, known for his ability to incorporate his creations into their natural environment. Although he was born in Missouri (in 1936), Predock says Albuquerque, New Mexico, is his spiritual home as that was where he developed his passion for architecture. He initially studied engineering at the University of New Mexico, however, after participating in a drawing class and taking an aptitude test which pushed him towards architecture he switched courses; engineering was ditched and his journey into the world of architecture began.

Predock’s architectural style is focused on preserving the cultural roots of a site and turning his creation into part of the landscape. In addition to the natural conditions of a site, such as the movement of the sun and strong winds, Predock believes each location has a strong spiritual aura that needs to be considered. Some of his projects give the appearance of being acts of nature, as if the ground has momentarily shifted, while other projects seem to be in constant motion with each small detail of a building telling its own story.

In 2006, Predock received the American Institutes of Architects (AIA) Gold Medal, the institute’s most prestigious award. The AIA Gold Medal is awarded to recognise a significant piece of work with a significant lasting influence on the theory and practice of architecture.

The Canadian Museum for Human Rights is Antoine Predock’s most recent notable piece of architecture. Opened in 2014 the Canadian Museum for Human Rights aims to explore the subject in order to enhance the public’s understanding of human rights, to promote respect for others and, to encourage reflection and conversation. The 260,000 square foot building’s south-facing swoop is created by 5,000 uniquely shaped glass panels making a truly stunning exterior. Another example of Predock utilising glass in his designs is the Trinity River Audubon Centre in Dallas. Located at the heart of the largest urban hardwood forest in the United States, the Trinity River Audubon Centre aims to educate visitors on the surrounding environment and the various species that make it their home. The design has been influenced by the natural elements of the earth, with the materials taking inspiration from the immediate surroundings. This makes it the perfect example of Predock’s ability to incorporate his creations into their natural environment. Antoine Predock’s  appreciation for nature and his ability to balance this with his manmade creations, providing a seamless transition between the existing site and the new building is in line with our ethos of blending our designs with customers existing homes. This, combined with his creative use of glazing, is why we have selected this acclaimed architect as this month’s Westbury’s Pick.